What is the Best SMG in Warzone 2 Season 1? - Prima Games
Tips

What is the Best SMG in Warzone 2 Season 1? 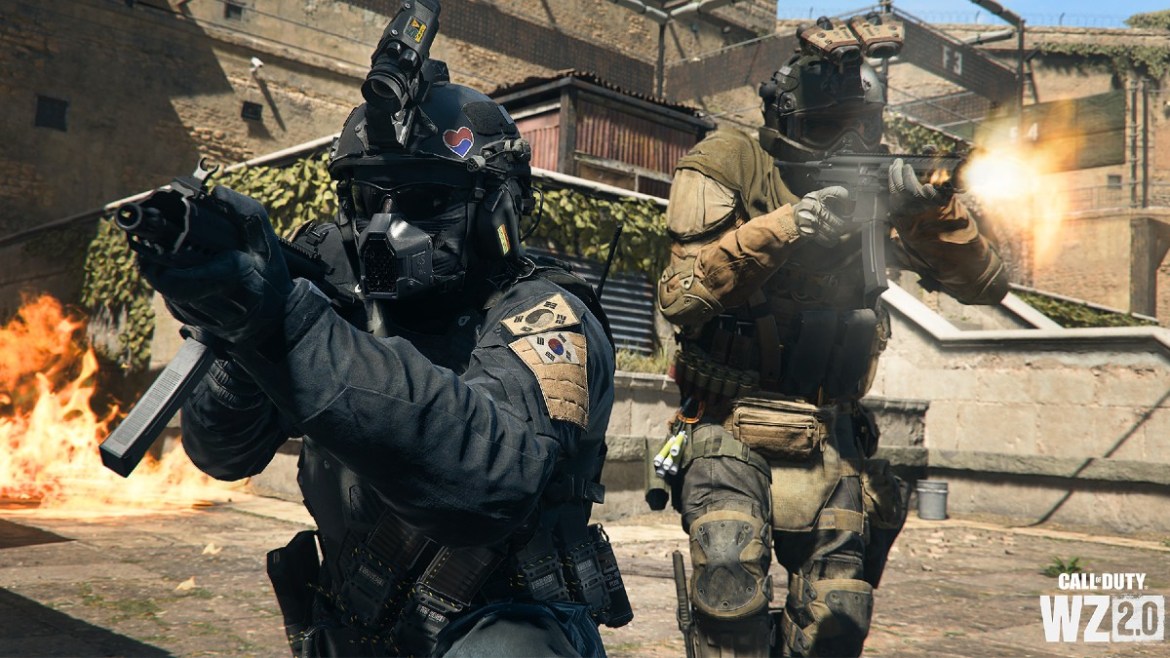 Long-range weapons have been the talk of the town in Al Mazrah since Warzone 2 Season 1 was officially released. But the submachine gun class has some incredibly powerful options in MW2 and there is certainly already one SMG that is considered the best in the right situations.

In most cases, submachine guns are used for two reasons: sniper support or close-quarters combat within enclosed spaces like buildings. Both options are valid, but we’re going to focus on the latter. Our guide will cover what the best SMG in Warzone 2 currently is and why it stands out among the rest of the pack.

Metas are always changing and that has been especially true for the first season of Al Mazrah. As each week passes though, the community gets a better idea of what truly works and what was merely a crutch as players learned the new Battle Royale iteration for Modern Warfare 2. At this stage, we have a much clearer idea of which weapons dominate, and that will likely remain true until the Season 1 Reloaded update.

Until some drastic changes are introduced, the Fennec 45 is the best SMG in Warzone 2 Season 1. This beast of a submachine gun has an insane time to kill. Within close quarters spaces, you can melt through enemy players and their armor like you just jumped into a normal Multiplayer match. If an enemy uses the Fennec 45 on you instead, you’ll feel like someone hit you with a point-blank shotgun blast.

Medium range should probably be avoided with the Fennec, otherwise known as the Vector, but that doesn’t mean it’s completely useless. With the right barrel, the Fennec has some surprising range at the lower level of mid-range. Most Warzone 2 players will have a primary like the RPK or the TAQ-56 though, so this is purely a close-range weapon anyway. You can find our Fennec 45 loadout here, and within no time, you’ll be wielding the best SMG in Warzone 2 as well.