Skills to survive the Forbidden West 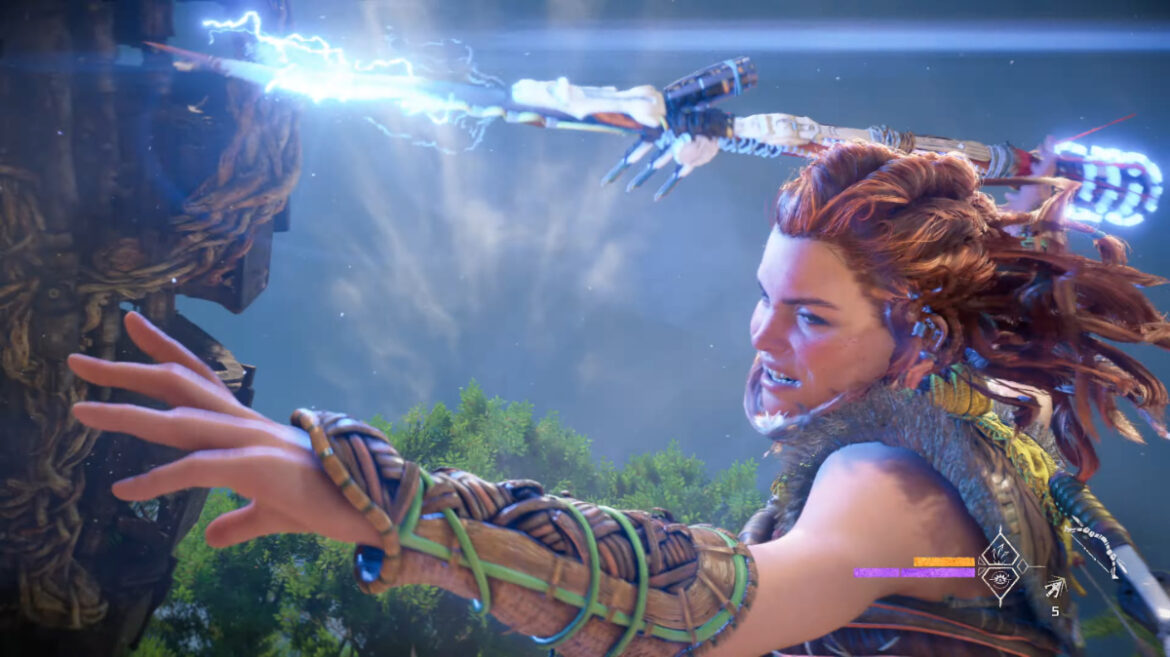 How you progress through skill trees will depend mostly on your playstyle, but once you decide what you want to prioritize, check out our list below for the best skills in Horizon Forbidden West:

Related: Activities You Can Look Forward to in Horizon Forbidden West

Warrior playstyle is based on inflicting as much damage as possible, most often in melee fights, but the skills in this tree can be very useful for other approaches too.

For more patient players who like attack tactics and to set traps on the field before their opponents notice them, the Trapper tree contains a lot of useful skills, but also those that everyone should unlock as soon as possible.

The Hunter tree is focused entirely on fighting with a bow and arrow, but it also contains essential concentration-boost skills.

Stealth gameplay has always been a big part of Horizon, although many players overlook it. With these skills, you will increase your chances of clearing the enemy camp without anyone noticing.

Because you will spend most of your time traveling the world of Forbidden West mounted, abilities that allow you to better master the machines are incredibly useful, especially those related to combat from the back of the machine you are riding.

Now that you know the best skills in Horizon Forbidden West, you are ready to return to the wonderful wilderness and use your new knowledge to experiment and find your ideal playstyle.