Will Naughty Dog's remake be able to follow in the footsteps of these games? 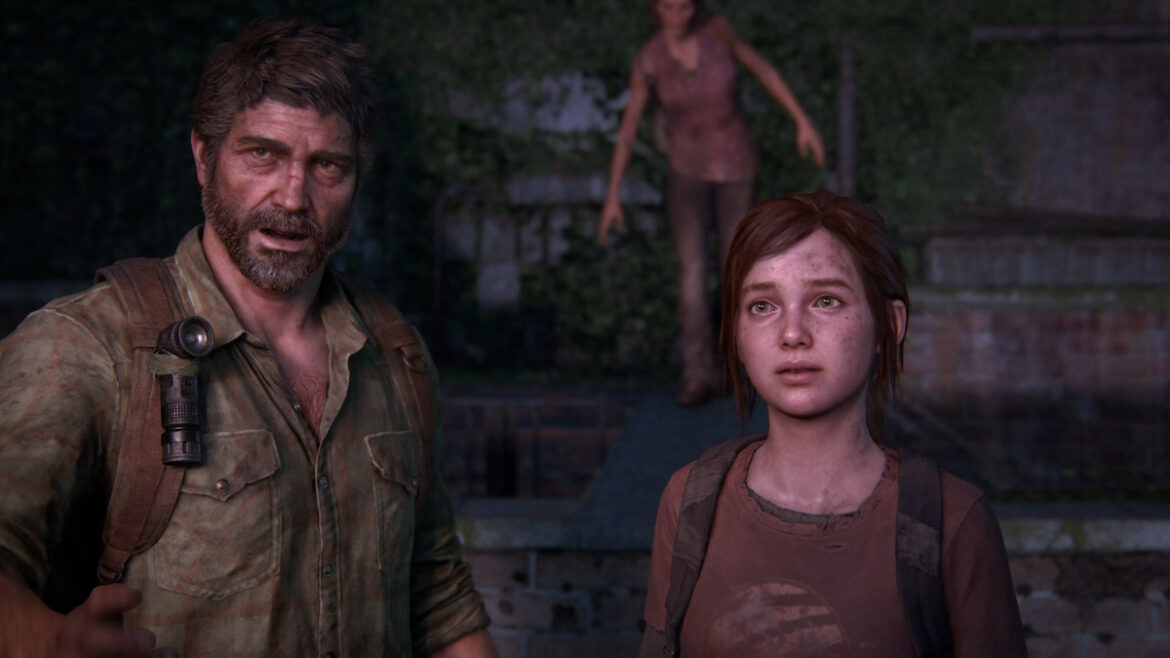 In just one month from now, on September 2, 2022, Naughty Dog will launch its PS5 remake of the PS3 generation-defining classic, The Last of Us. The action-adventure/horror game initially released in 2013 to universal acclaim, garnering over 200 game of the year awards, and selling over 20 million copies between its PS3 and PS4 releases. The combination of captivating storytelling, well-written characters, and a unique, realistic take on post-apocalyptic zombie horror made The Last of Us a household name in the gaming community and catapulted its main characters, Joel and Ellie, into videogame superstardom. The popularity of The Last of Us has even led to the development of an HBO Max TV series slated for release in 2023.

However, the The Last of Us Part I Remake has been met with some controversy due to its $69.99 price tag, the decision to remake a game that hasn’t even been out ten years, passing over other worthy PlayStation exclusives in need of refurbishment, and a leak that claimed that there were no gameplay improvements made for the upcoming PS5 version. Ultimately, this information has not deterred fans of the series who immediately pre-ordered the $99.99 Firefly Edition to the point of selling out, and The Last of Us Part 1 Remake remains one of PlayStation’s most anticipated upcoming titles this year.

In 2015, during the run-up to the following year’s highly anticipated Uncharted 4: A Thief’s End, BluePoint Games released Uncharted: The Nathan Drake collection, containing remastered versions of the first three Uncharted games, Uncharted: Drake’s Fortune, Uncharted 2: Among Thieves, and Uncharted 3: Drake’s Deception for the PlayStation 4, earning a strong 86 Metacritic score. The trilogy follows treasure hunter, Nathan Drake and his companions, as they attempt to uncover some of the world’s most legendary mythical treasures spanning the lost cities of El Dorado, to Shambala, and the Atlantis of the Sands with a blend of third-person cover shooting, parkour-styled climbing, and Indiana Jones-like puzzle solving. While BluePoint didn’t have to entirely recreate the Uncharted series from scratch, which the studio would become renowned for later (as seen further ahead in this article), The Nathan Drake Collection was able to recapture the magic of Naughty Dog’s trifecta of PS3 action-adventure games with improved graphics and some minor control improvements. Furthermore, the titular protagonist, Nathan Drake, is voiced by videogame legend Nolan North, who also appears in The Last of Us as David, a character who, avoiding spoilers, is an extreme departure from North’s wisecracking hero of the Uncharted series.

While the entirety of the Nathan Drake Collection is undeniably worth exploring prior to The Last of Us Part I Remake, if you are only planning on visiting one entry from this collection, Uncharted 2: Among Thieves is considered to be the pinnacle of the series and a respected title in videogame history, securing a position among the greatest games of all-time with a whopping 96 Metacritic score when it initially launched in 2009. PlayStation gamers should hope that Naughty Dog can live up to this excellent trilogy of remasters when The Last of Us Part I releases in a month’s time.

Shadow of the Colossus Remake (PS4) – Available on PlayStation Plus (Extra)

Once again, to highlight PlayStation’s premier remake studio, BluePoint Games, following their successes with previous remasters, in 2018 the studio ventured into new territory with a stunning ground-up remake of the 2005 PS2 classic, Shadow of the Colossus for the PS4. The game tells its story through visual cues and imagery, and follows the the journey of young man and his horse, as they proceed on a colossus-blood-soaked warpath against the massive creatures residing in a beautiful, desolate world, in an attempt to save a young woman from the clutches of death. While BluePoint had previously remastered the Team Ico action-adventure title for the PlayStation 3, its PS4 counterpart broke new ground with a vast number of improvements graphically, in its control scheme, and through accessibility/quality of life features. Shadow of the Colossus’ 2018 remake holds a 91% Metacritic score, and has become a gaming industry standard-bearer for what a remake should look like. This game represents a PlayStation benchmark that The Last of Us Part I Remake must meet.

Related: The Last of Us Part One Rebuilt For PlayStation 5 Coming This September

With Soulsborne mania at an all-time high during the lead up to the 2022 release of Elden Ring, the 2020 PlayStation 5 launch title, Demon’s Souls, a remake of the PS3 console exclusive, sated the appetites of Soulsborne fans and helped usher in a new generation of players to the challenging subgenre of RPGs. In 2009, Demon’s Souls made videogame history by becoming the first in a long line of “Soulsborne” games, helping to shape the industry for years to come. It served as the precursor to FromSoftware’s long line of acclaimed RPGs, combining challenging, fast-paced combat, memorable boss fights, player customization and storytelling through its use of the environment, rather than expository dialogue to explain the game’s complex high fantasy narrative rich lore. BluePoint’s rebuilding of the foundational FromSoftware game incorporated everything that made Demon’s Souls great in 2009, improving its existing features, while implementing a variety of new ones including photo mode, utilizing the PS5 DualSense controller’s haptic feedback, the introduction of “Fractured Mode,” the return of online play, adding gameplay improvements, instituting a number of quality of life features, and creating some of the most beautiful graphics ever seen. Of the PS5 generation, this is currently the highest rated remake available with a 92 Metascore, good for third-best reviewed game overall for the current PlayStation console, only trailing Elden Ring and Hades as of this writing. Fans of The Last of Us deserve a remake of this caliber when the game launches in September.

The Last of Us: Remastered (PS4) – available on PlayStation Plus (Premium)

Last (of us), but certainly not least is the original 2014 remaster of the Last of Us. The post-apocalyptic story of Joel, a gruff smuggler with a tragic backstory and Ellie, a young girl that he must escort across the United States because her immunity holds the key to saving the world from its fungal pandemic hell, was an adventure that deeply resonated with gamers when The Last of Us released at the end of the PS3 generation on June 14, 2013. In 2014, its PS4 counterpart, The Last of Us Remastered improved the game’s graphical resolution and frame rate, and came with the Left Behind DLC included. According to Metacritic, The Last of Us Remastered is the highest rated remake or remaster in PlayStation’s history of consoles with a 95 Metascore. This is an important remaster to play before the Last of Us: Part I Remake launches because this game should be used as a point of reference for judging its PS5 successor. The Last of Us is such a cherished name in PlayStation’s history that any effort at recapturing the magic can’t merely equal the previous generation’s greatness, but must surpass it. Simply, in order for The Last of Us Part I Remake to justify its existence on PS5, the game must supplant The Last of Us Remastered as the ultimate way to experience Joel and Ellie’s adventure, just as the PS4 remaster found a way to fill the massive shoes of its incredible PS3 predecessor.