Be quick on the draw! 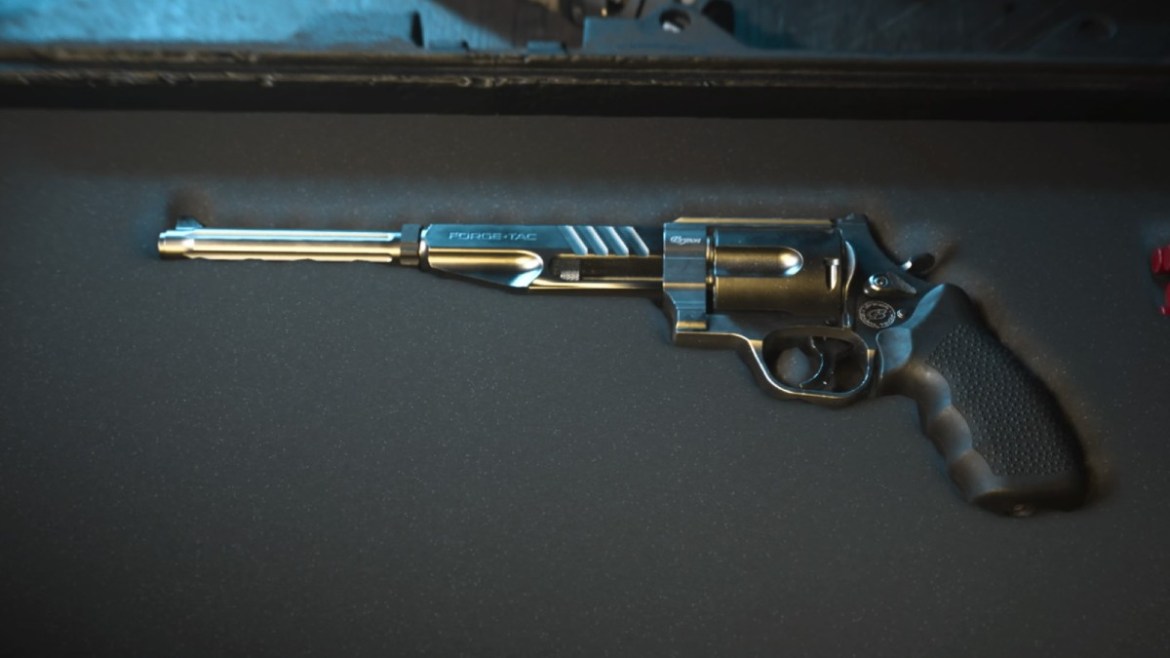 The secondary classes in Modern Warfare 2 are fairly limited and most players will have to pull from the pistol category for something reliable. Launchers and melee are the only other options unless you use the Overkill perk to carry two primary weapons.

Pistols will be your main option when you’re in a pinch and need to reload, so choosing the right one can make or break a class. The game mode you’re playing can change the effectiveness a bit, but overall, these sidearms will remain in the same tiers. We’ll go over the full list of pistols in Modern Warfare 2 and rank them from worst to best in our own tier list.

With the current list of sidearms in MW2, there are no truly bad picks. There are only great pistols and then average ones. With that said, we won’t be listing a D-Tier or a C-Tier in this guide. Everything else listed is still opinionated and could change from one site to another. However, it’s based on the latest patches within Modern Warfare 2.

This tier is reserved for the only revolver in the game because it’s simply too good at everything it does. You can use this as a one-shot machine or as a hybrid shotgun. It could be used as a single weapon or as a dual-wield snake-shot beast. Either way, you’ll be tearing through enemies and it doesn’t require anything to carry.

Both of these weapons couldn’t be any different and they serve different purposes. The .50 GS, otherwise known as the Desert Eagle, is used as a headshot machine like the basilisk. It has range and power in each shot. On the other hand, the X13 Auto can be used as a replacement submachine gun with a quick TTK.

In our last tier in the best pistols list for Modern Warfare 2, there are only two options left. We have the X12 and the P890. These pistols are two sides of the same coin and essentially come down to preference. The X12 has a slightly faster fire rate with more ammo capacity and the P890 has more range with a more consistent critical shot. Either way, they both typically kill in two hits.