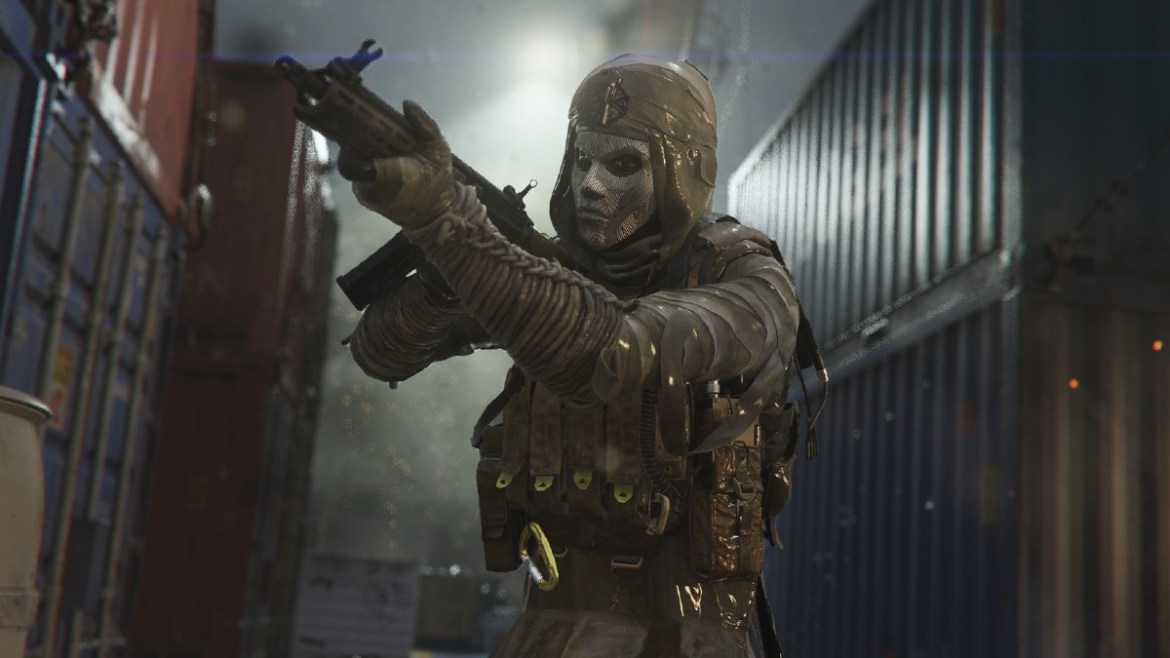 Each class in Modern Warfare 2 has at least one option that is considered viable or decent in any game mode. But it’s the assault rifle class that has a clear edge over most other options in the game due to the power and versatility of the weapons.

There are some ARs in the category that are clearly underpowered and need some help from Infinity Ward, but most of the class can easily be placed at the highest level of Modern Warfare 2. To help you figure out which assault rifle is best for you, we’re going to rank all eight in a tier list from best to worst.

Before getting into the list, it’s important to note that all tier lists are subjective and can vary from one player to another. However, there are some objectively powerful weapons and we have done our best to place each assault rifle where it belongs. Changes are likely to happen once Season 1 hits, but we’ll cross that bridge when it’s implemented.

While most of the class is incredibly powerful and can easily be used by any player, the Kastov-74u is unmatched. This weapon moves like a submachine gun but has the damage and range of an AR. It’s impossible to deny the power it currently has in Modern Warfare 2.

This tier is stacked because all of these weapons are better than most others in the entire game. Each one of these has tons of damage, plenty of control, and manageable mobility. These can easily be used competitively unless one team decides to bring out the Kastov-74u.

The Lachmann-556 is the most average assault rifle in the category. It has tons of control and range, but the bullets just don’t deal enough damage. In the right hands, it can still melt but it will be difficult.

Like the Lachmann, this AR simply lacks damage on each bullet. Compared to the other Kastov options, it is far weaker. The other weapons in the platform simply do it better.

You may have seen players use the M16 in Modern Warfare 2 and get kills in one burst. It’s certainly possible, but so is a three-burst kill. This is the only inconsistent weapon in the category where each fight feels like a gamble.