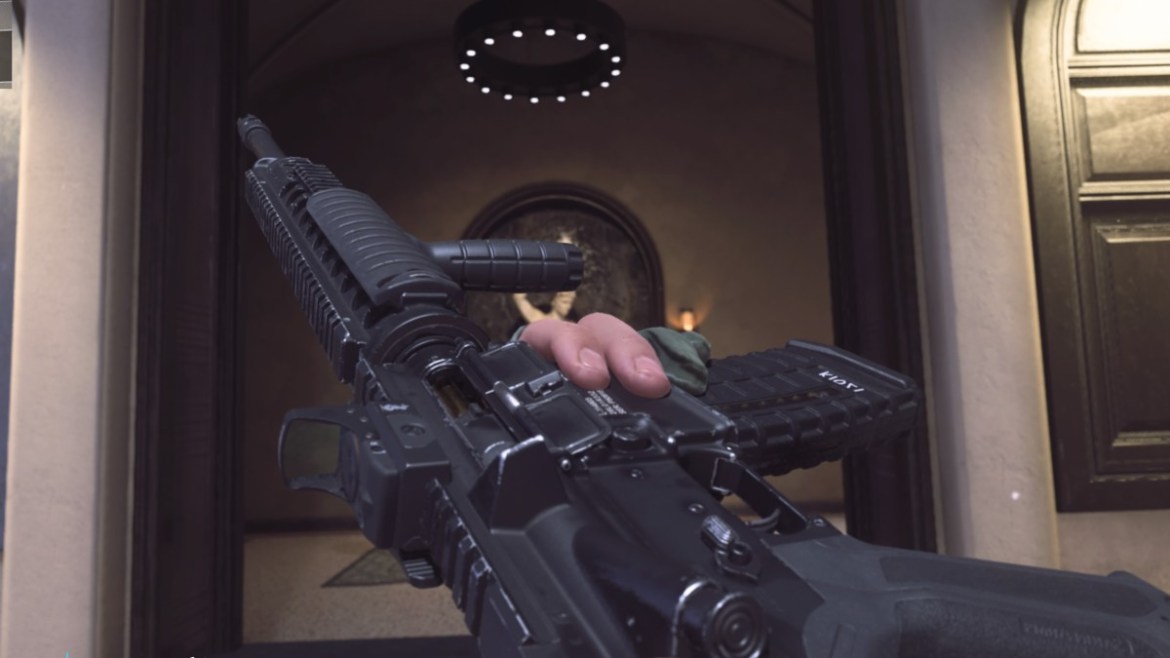 In the current state of Modern Warfare 2, many players are calling the M16 the worst assault rifle in the game. It has the potential to one-burst kill, but it’s not uncommon for an enemy to eat three bursts at a time. To help alleviate some of that frustration, a decent loadout is required.

The largest problem for the M16 in Modern Warfare 2 is the lack of control on each burst. Anything beyond close-range can make the gun kick into wild patterns, which is what causes the inconsistency. This guide will cover how to overcome that issue with the best loadout possible for the classic rifle in MW2.

This build will be similar to other assault rifle builds but there will be more emphasis on the control side of the weapon. Some mobility will still be present but not to the same degree as the top weapons in the class. All the attachments you need are listed below.

The base barrel for the M16 is already good enough, so we only need the muzzle slot instead. For that, we have chosen the FTAC Castle Comp to gain vertical and horizontal recoil control. This is the first step to making sure each burst fires as close together as possible.

To balance all of the recoil control, the Demo Fade Pro Stock is used to add some mobility to the M16 in Modern Warfare 2. Otherwise, the weapon will simply be too slow. Slap on a Cronen Mini Pro optic and now the rifle is good to go.