Best Movies Based on Videogames - According to Critics - Prima Games
Tips

Best Movies Based on Videogames – According to Critics

Which videogame film has the highest critic score? The answer might surprise you. 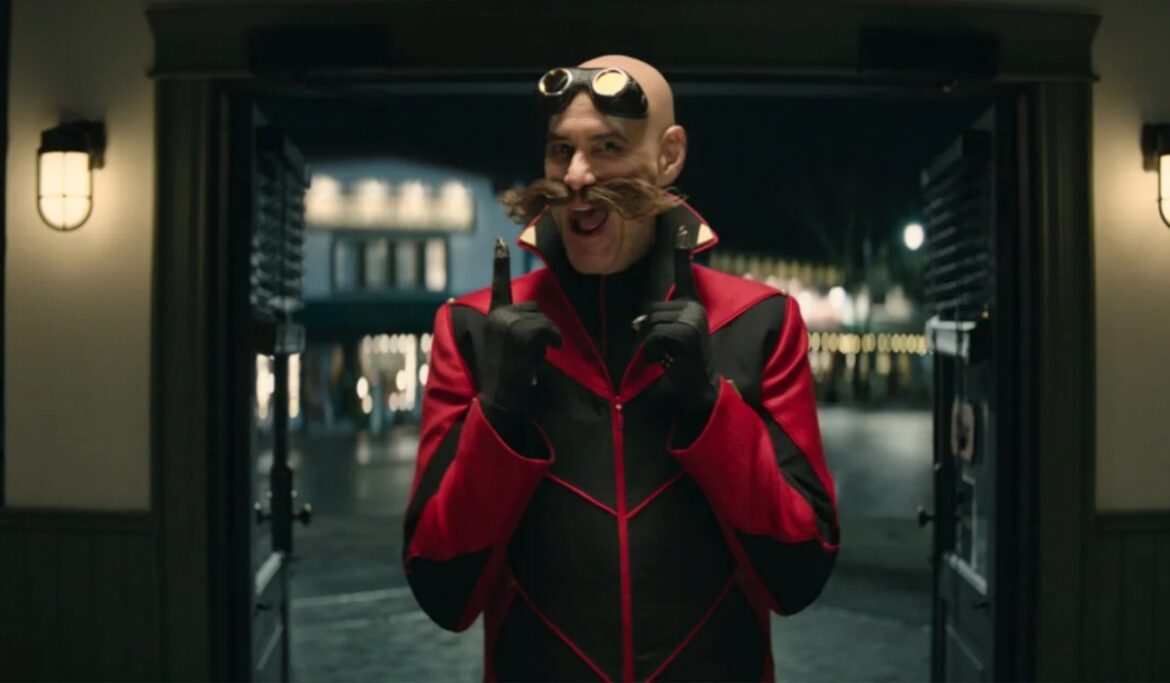 While once slandered as a pastime meant solely for nerds, the videogame medium has greatly evolved since its inception. Similarly to its improvement from 8-bit graphics of the past to 4K resolution and 120 frames-per-second visuals today, videogames grew from a burgeoning new entrant into the champion of all media, as the gaming industry’s revenue now dwarfs each of the film, television, music, and sports industries (including some of those markets combined).

Trying to cash in on the new media landscape, major film studios and distributors are increasingly greenlighting new live-action adaptations of some of the biggest videogame titles in an effort to navigate the lucrative market and get a cut of the massive profits. Today, there is a variety of big-budget, live-action videogame adaptations in the works with over 20 films in production and a multitude of television series gearing up for release as well.

Unfortunately, many past attempts to combine video games and film have been met with derision by gamers, ridicule by critics, and given the cold shoulder by prospective viewers, causing studios and distributors to suffer massive monetary losses. Some argue that this failure is attributable to the fact video games aren’t a medium that can be duplicated through film, while others assert that production studios did not faithfully utilize the source material. Either way, videogame movies have, by and large, become synonymous with garbage.

However, in recent years there has been a shift in videogame film reception and box office attendance, as nine of the ten highest critically rated movies based on videogames have been released in just the last four years. Could this mark the dawn of the videogame adaptation? Or were videogame films before just so bad that the current ones look good in comparison? Let’s find out, as we examine the top ten best live-action videogame movies according to Rotten Tomatoes.

To start with one of the most recent films based on a videogame, in February 2022, Sony Pictures released Uncharted, an action film based on Naughty Dog’s PlayStation exclusive action-adventure series of the same name. Tom Holland would portray series’ protagonist Nathan Drake alongside two Academy Award-nominated actors, Mark Wahlberg and Antonio Banderas, with the former in the role of Victor Sullivan (AKA Sully). While Uncharted was a box office success, grossing $401.7 million on a $120 million budget, the film was less appreciated by critics, who rated it a low 41% on Rotten Tomatoes. However, despite the low score, Uncharted just sneaks into the top ten most critically acclaimed live-action videogame adaptations.

Related: Best PlayStation Exclusive Remakes and Remasters to Play Before The Last of Us Part I Remake

For 23 years, director Paul W.S. Anderson’s take on Mortal Kombat was the highest-rated videogame film of all time until it was supplanted by a later member of this list. The genre directorial debut from Anderson, who would go on to direct a number of other videogame adaptations, holds a 44% on Rotten Tomatoes. Based on Midway’s fighting game series, Mortal Kombat was another example of a box office success earning $120 million on a $20 million budget.

Paul W.S. Anderson’s most recent videogame adaptation film narrowly bests his first effort based on its critic score, as 2020’s Monster Hunter notched a 45% on Rotten Tomatoes’ “Tomatometer.” The action film based on Capcom’s acclaimed RPG series features a celebrity cast with its most notable names being Milla Jovovich, Ron Perlman, and the rapper Tip “T.I.” Harris. However, Monster Hunter would only earn approximately $43 million on a $60 million budget.

Coming in as the first film on the list with higher critic approval than disapproval is 2018’s Rampage, which scored a 51% on Rotten Tomatoes. Starring Dwayne “The Rock” Johnson, among a talented cast including the likes of Naomie Harris, Malin Ackerman, and Jeffrey Dean Morgan, the action flick based on Midway’s arcade classic earned a $428 million worldwide gross on a $120 million-plus budget.

It might come as a surprise to some that 2018’s Tomb Raider unseated 1995’s Mortal Kombat as the most critically acclaimed live-action videogame adaptation, earning a 52% critic score on Rotten Tomatoes. While it has since been surpassed, Tomb Raider, which stars Alicia Vikander in the role of the iconic videogame heroine, Lara Croft, and also featured talented character actor Walton Goggins as Mathias Vogel, earned $274 million on an approximately $100 million budget. Unfortunately for Lara Croft fans, it was recently reported that there will be no sequel. However, it seems highly likely that this massive franchise will get another reboot down the road.

Warner Bros’ 2021 reintroduction of Mortal Kombat to the silver screen is the most successful among fighting-game-based films today, as it holds a 54% on the Rotten Tomatoes “Tomatometer.” Initially launched on HBO Max, Mortal Kombat (2021) directed by Simon McQuoid earned $84.5 million worldwide on a reported $55 million budget. It is slated for a future sequel with McQuoid returning as director.

Despite controversy over its original design for the titular hero, Paramount Pictures regrouped from the initial backlash to bring Sonic the Hedgehog to theatres with a far less scary protagonist in February 2020. With its combination of live-action and CGI, Sonic the Hedgehog became one of the highest-rated videogame adaptations, landing a 63% on Rotten Tomatoes to go along with its record-setting domestic box office performance among videogame films.

Since Pokémon is the biggest media franchise in the entire world with an estimated $118.5 billion in revenue, it’s not surprising to see why Detective Pikachu would become the second highest worldwide grossing videogame film of all time, only trailing the World of Warcraft adaptation, Warcraft. When it was released in May 2019, the Detective Pikachu film also had a two-year run as the most critically acclaimed live-action videogame adaption with a 68% Rotten Tomatoes critic score, and currently stands as the third highest rated of all time.

Aside from surpassing Sonic the Hedgehog with its new record for domestic box office gross among videogame movies, Sonic the Hedgehog 2 is the second highest rated live-action game adaptation with a 69% Rotten Tomatoes critic score. With a star-studded cast including Jim Carrey and Idris Elba, among other talented actors, and a story built an iconic foundation of Sega’s legendary mascot, it’s no surprise why Sonic the Hedgehog’s first two films have been successful ventures critically and commercially for Paramount Pictures, with a third series’ entry on the way.

Standing as a Citizen Kane or Godfather above its competition is… Werewolves Within. While it is a highly unexpected name to see among the aforementioned legendary videogame-based entries, the comedy horror film towers over its competition with an 86% Rotten Tomatoes score. Based on the virtual reality game for PC and PlayStation 4, Werewolves Within the film has the unique distinction of owning a higher critic score than its source material, as the game was rated with a 76 Metascore by critics of its PlayStation 4 version on Metacritic. The film features notable faces in comedy including Sam Richardson (I Think You Should Leave) and Milana Vayntrub (known from AT&T commercials). Sadly, the film earned just under $1 million on a $6.5 million budget.