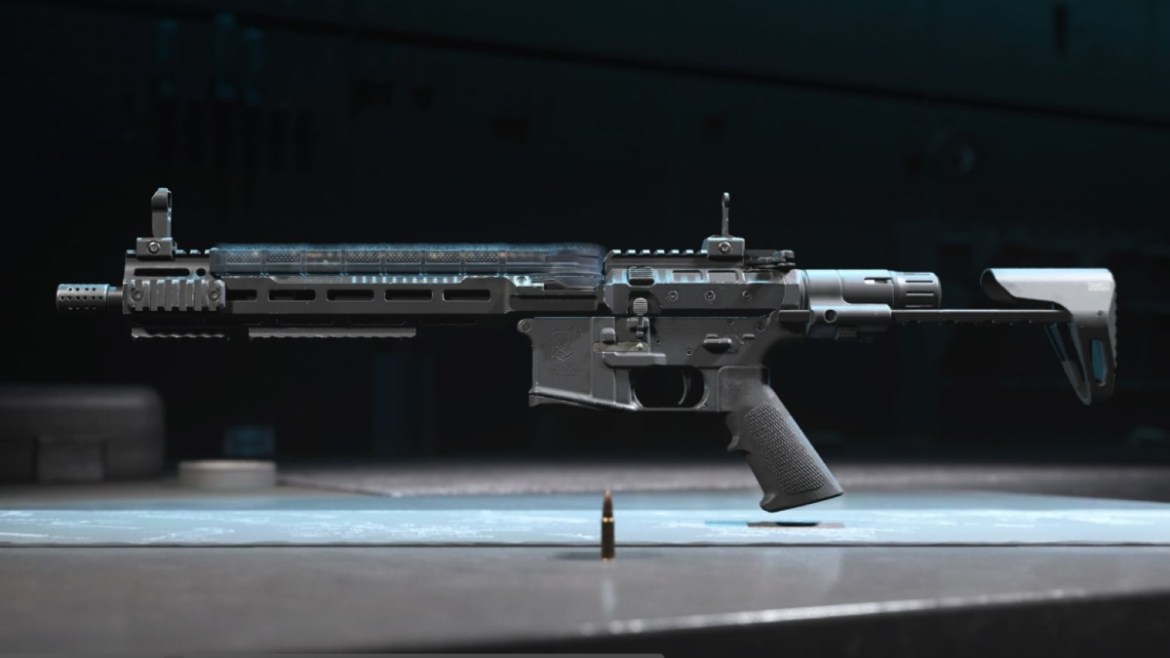 The Call of Duty: Modern Warfare 2 Open Beta is back for a second weekend, and this time, all three platforms are invited to participate. Just like last week, the FSS Hurricane is one of the most popular weapons due to the versatility that it has to offer within each match.

In general, many of the pro players like OpTic Scump have been rolling with the Hurricane and showing off exactly how deadly the submachine gun can be. On the surface, the weapon looks like a modified assault rifle, but that’s what sets it apart in close-quarters combat. Our loadout guide will go over exactly how to build the best version of the FSS Hurricane Receiver.

The Hurricane is one of the receiver options for the overall M4 platform within the Gunsmith system. Players will recognize the M4 platform as one of the more iconic weapons in the game, but the FSS has a unique set of stats and looks. It has tons of control, a high fire rate, and decent damage. Below you’ll find all of the best attachments within the open beta period.

Both the FSS Sharkfin and the Demo Fade Pro Stock will help support the control as well. The Sharkfin simply helps with sway and there are no negatives, while the Pro Stock will give even more bonuses to the control of the weapon. Add the XTEN Grip on the rear to make up for the loss in mobility and ADS speed. With all of them together, you’ll have the perfect mid-range submachine gun in the Call of Duty: Modern Warfare Open Beta.