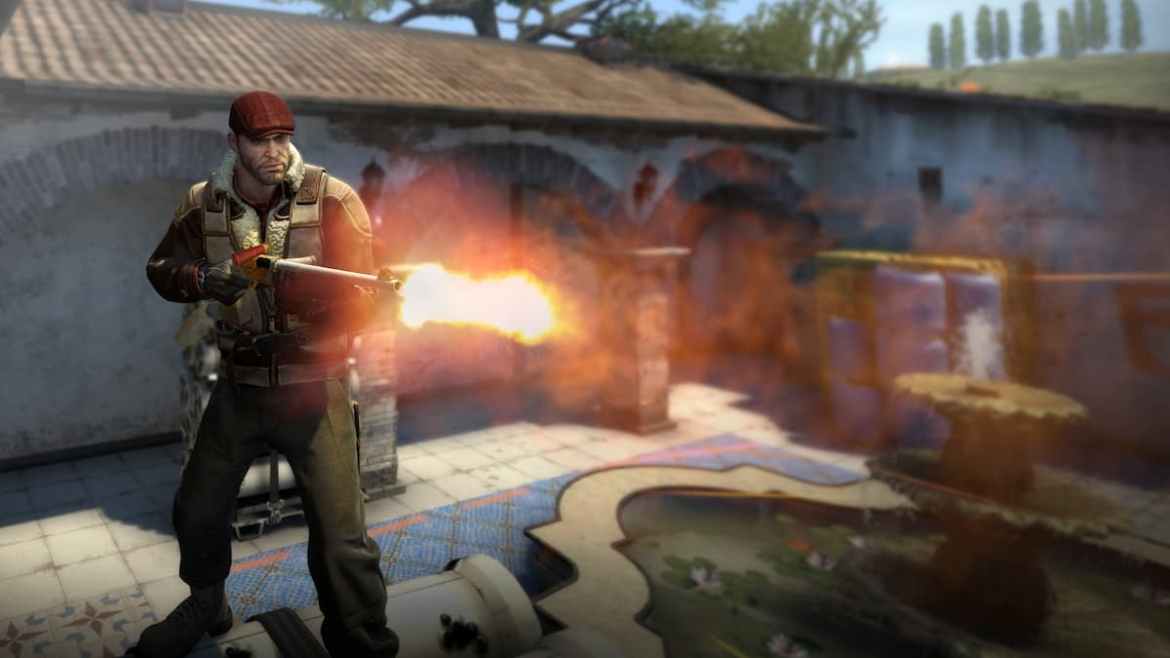 CS:GO is primarily known for its competitive bomb defusal mode, seeing terrorists and counter-terrorists duke it out to assault and defend bomb sites respectively. Beyond that game mode though, CS:GO has several other game modes and a dedicated fanbase keeping custom servers alive and well. One such facet is surfing, which is a great chill experience and lets you learn a lot about how the game’s mechanics can be broken. Here are some of the best surf servers in CS:GO as of 2023.

Ever iconic, the Church of Citasia surf servers are arguably some of the best surf servers out there. They have servers ranging from beginner all the way to master surfers, and let their players vote on new maps every 30 minutes or so. It’s an easy way to understand your skill level, and possibly even where to improve. With endless variety too, you may just find a great time waster.

Surf has a massive amount of amazing maps to play on, but none is more iconic than surf_utopia. It’s not just a great looking map, it’s also simple and offers a lot of opportunity for time saves if you dump hours into learning its corners. As such, a server that offers 24/7 Utopia is going to be a household name, and this server is no different. It often sports a high playerbase, and there’s a good reason for that.

Finishing things off is another set of servers under the same group, which offers up a lot of difficulties from beginner to master once again. Both this team and the Church of Citasia offer a lot of features in their servers that are great for anyone of any skill level.

While we’ve kept this list short and sweet, there are a lot of other servers out there which may be even better. This should give a good starting point to jump off from though, as these three are the reigning kings. If you’re new though, be careful of the voice chat. CS:GO community members aren’t known for having the most normal conversations, even on surf servers.