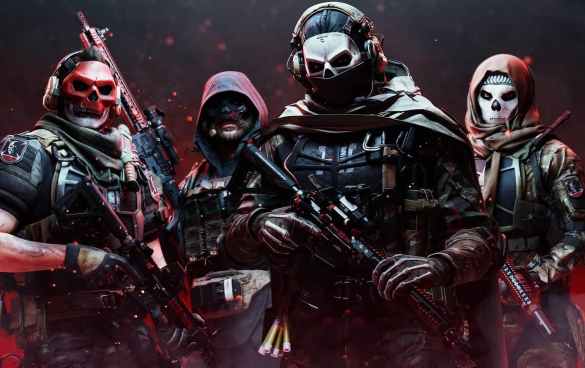 You haven’t known true fear until you see a man parkouring across a map, pistols in both hands and bloodlust in his digital eyes. Players who go into a Call of Duty: MWII lobby with an akimbo build are an entirely different breed, but it’s possible to break into their ranks with the best dual-wielding pistol build available.

To start with, you’ll need to be at least Level 31 to unlock the X 2 Pistol option, which will then be available as an earnable attachment on all pistols in your available arsenal. I say earnable because the grind isn’t over just because you’ve unlocked your favorite pistol and its Rear Grip attachment slot.

You’ll also need to level up your gun to a certain level before you can equip the Akimbo attachment. But let’s get to the good stuff. What’s the best akimbo pistol combination you can terrorize lobbies with?

There are five pistols to choose from in Call of Duty: Modern Warfare II, and unsurprisingly the P890 and .50 GS aren’t even in the running for the coveted “Best Akimbo Pistols” title. These pistols dole out some pretty weak damage and take a lifetime to reload, which is the last thing you want when you’re running and gunning for your life.

No, this battle boils down to the Basilisk and X13 Auto.

The Basilisk are powerhouse pistols, offering the higher damage of any pistol in Call of Duty: MWII without sacrificing recoil control. But as the X13 Auto’s name implies, it has a much bigger clip but is much harder to control than the Basilisk.

But honestly, they’re both great guns and both excellent akimbo options. You can’t really go wrong with either. But the Basilisk edges out the X13 Auto purely because of the control it offers and its ability to one shot enemies with the right attachments. The X13 is less consistent, and you need consistency when you’re point black with an enemy combatant.

Here’s the build to get the most out of your akimbo Basilisk.

As you can likely infer, this build prioritizes fire rate, accuracy, and movement speed. But what makes the Basilisk so good is the ammunition attachment, .500 Snakeshot. The Snakeshot replaces your Basilisk’s ammunition with buckshot shells, turning your pistols into mini shotguns. Of course, that means you’re going to have to get close to your enemies, as damage and accuracy will fall off significantly between 8 to 10 meters. But with the right map, you’ll be deleting people left and right.

Have fun with those pistols!

Related: How to Unlock the XTEN Black Kite in MW2