Assassin’s Creed Valhalla: Should You Free or Kill Geat? – Answered

The illusion of choice... 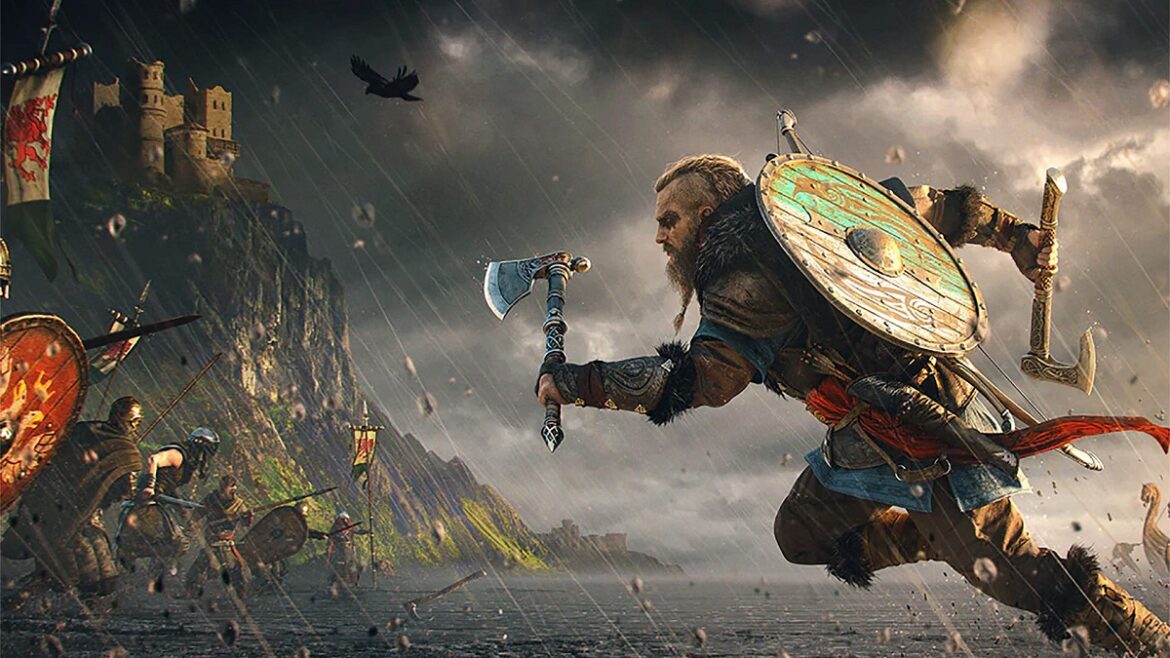 In the world of Assassin’s Creed Valhalla, you can easily spend over 100 hours exploring every part of the map, chasing side quests and additional content, but the main campaign has a reasonable length as well with a lot of hard decisions to make. You have one such decision in the “Uninvited Guests” quest, which starts after you unlock the territory of East Anglia. After defending the village that is under attack, you must decide how to deal with the only surviving captured attacker. So, should you free or kill Geat, a captured Nordic warrior? See the guide below to find out the consequences of each choice.

Assassin’s Creed Valhalla: Should You Free or Kill Geat? – Answered

The first thing to know is that this isn’t a crucial decision in Assassin’s Creed Valhalla that will change the plot in any way, so you can choose the option that best fits the way you play your own Eivor. Anyway, either option will successfully complete the quest – but if you want to know how will each choice play out, see (SPOILERS) below:

Related: Assassin’s Creed Valhalla Combat Guide: How to be the Baddest Viking Around

So there you have it, no matter what you do, poor Geat gets the axe and his death has little bearing on the plot, but it does finish the “Uninvited Guests” quest for you. Keep in mind that not all choices in Assassin’s Creed Valhalla are as simple as this; some have far-reaching consequences, so always think through every decision you make as Eivor, and be the Viking you aspire to be!

For more Assassin’s Creed Valhalla, find out how the game sees support through the second year, whether Gudrun or Holger is right, and if choices matter.