Are Suppressors Worth Using in Warzone 2? - Prima Games
Tips

Are Suppressors Worth Using in Warzone 2? 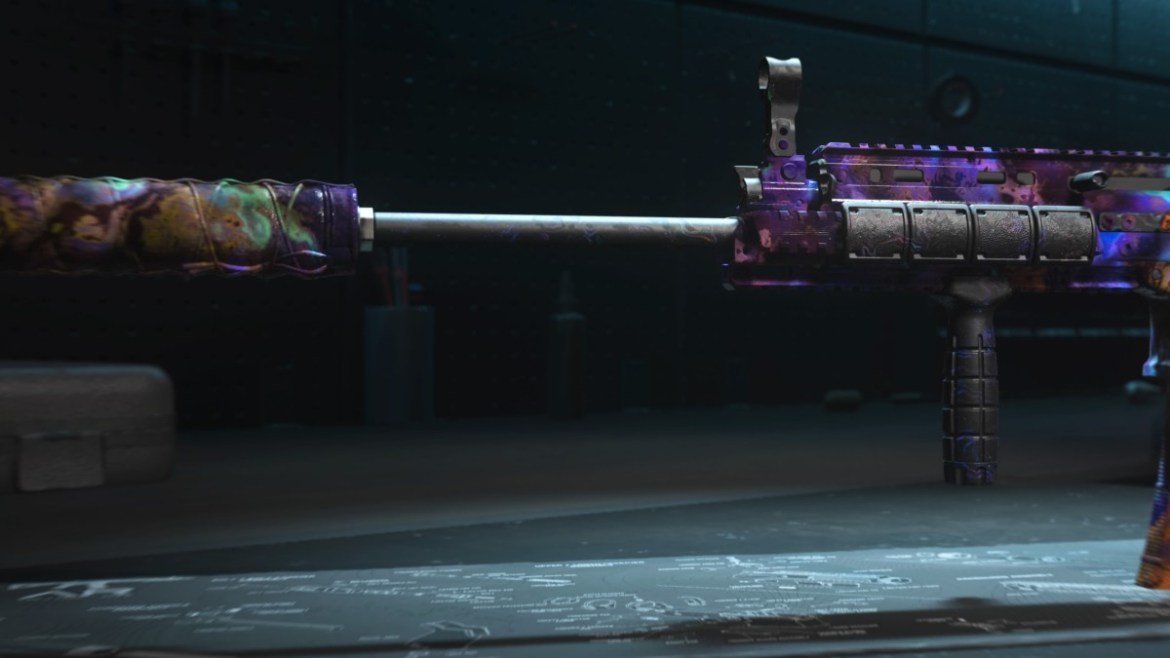 In Warzone 2, suppressors are used on nearly every meta loadout for weapons that control medium to long ranges. Many players use them for the effective damage range and velocity that they have, but the suppression aspect is just as important depending on who you ask.

After a recent update to Warzone 2 in January 2023, the effectiveness of suppressors has come into question. Many of the stats remain the same, but it won’t hide you as well as you may think. In this guide, we’ll discuss whether suppressors are still worth it in COD Warzone 2, and what some other alternatives may be.

Warzone 2 – Are Suppressors Still Worth Using?

Infinity Ward removed the bonus of a hidden red dot when firing a rifle that had a suppressor attached. It didn’t mean much for submachine guns, but it certainly helped ranged players take advantage of no dot when they fired hundreds of rounds at a time. But is that enough to remove suppressors altogether?

If you were using those muzzle attachments for that reason, then you should try something like an FTAC Castle Comp or a Sakin Thread for more recoil control. However, the more important aspect of suppressors is the effective damage range and the bullet velocity they give. There is some recoil smoothness as well, but that doesn’t do much compared to control stats.

Warzone 2 has a ton of space and effective damage range can make all the difference in a firefight. As long as suppressors continue to keep the same stats, players will most likely keep them on for each match in Al Mazrah. For players who aren’t at range though, think about another attachment in Warzone 2.