Check out when season 14 will drop. 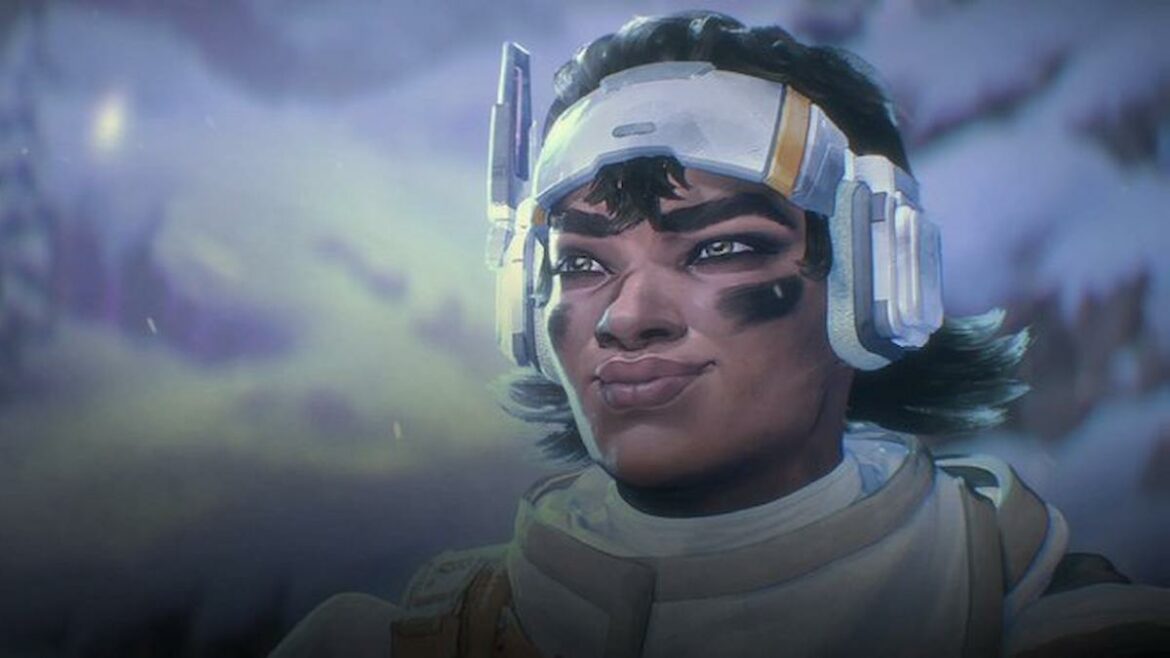 Apex Legends, the incredibly popular battle royale game developed by Respawn Entertainment, is entering season 14 of its content rollout. Alongside this season’s newest Legend Vantage, many other changes are gracing the Apex Games too.

Apex Legends Season 14 begins on August 9, 2022. The newest season, titled Hunted, will bring some new changes to the King’s Canyon map, alongside a level cap increase and the new playable legend Vantage.

You can check out the trailer for Vantage below, which shows off some of the new abilities and gives some context as to why season 14 is the right time to wheel this legend out.

There will also be a new battle pass for players to pick up in the store for 950 Apex Coins or 2,800 for the battle pass bundle. Freshly stocked with new skins for Fuse, new weapon charms and skins, and some new portraits to show off. Check it out if you want a look at the new reactive skins this season.

If you’re on the free battle pass track, you’ll be able to earn some new goodies as well. Below is the list of the free items in the season 14 battle pass:

There is plenty more to learn about season 14 of Apex Legends, as we are still a few weeks away from the official launch. We’re interested to see some more of the map changes and other features being added alongside this seasonal content drop.

Apex Legends is available on PlayStation 4, PlayStation 5, Xbox One, Xbox Series X|S, Nintendo Switch, and PC. There is also a mobile version of Apex Legends on the iOS and Google Play Store.