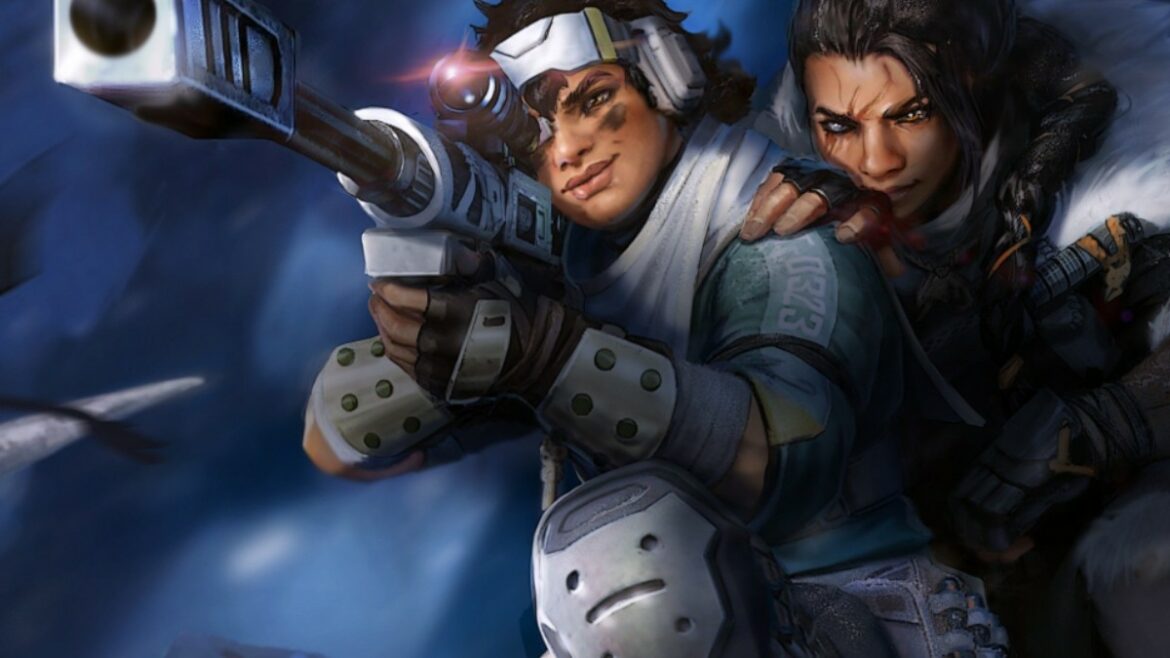 Following rumors and leaks, Respawn Entertainment has confirmed several details about the battle royale’s upcoming Season 14 update. This season is called Hunted, and is introducing a new sniper-type character/Legend. But the most important news may be that the Apex Legends level cap is set to increase for the first time in a long while.

You can check out what’s available so far on the official Apex Legends website, which has a landing page for Season 14. You can check out the new Legend, Vantage, and join the community in trying to decipher the strange hint about changes coming to the Kings Canyon. I’m not an Apex Legends player so I don’t know what that means, but here’s what it says:

Time changes everything, and Kings Canyon is no exception. What will rise from the ashes of the past?

Is that a lore thing? Who could say? Definitely not me. There’s this too, introducing who exactly Vantage is:

We don’t have a number yet for what exactly the Apex Legends level cap bump is gonna be, but history says it could be substantial. The previous cap lift was from 100 all the way to 500, and that was in 2019! Leveling up is how players who don’t wanna pay real money get ahold of loot crates and whatnot, so being able to gain more levels is a big deal. Will it be another 400-level bump, or something smaller? Or bigger? Only time will tell.

Related: Does MultiVersus Have Cross-Progression and Cross-play? – Answered

Once Hunted launches on August 9, you’ll be able to check out all the details, for example the next Battle Pass. Because there’s always a Battle Pass, right? No judgments here; I’m digging into MultiVersus’ pre-season Battle Pass.

The Lord of the Rings: Gollum Delayed Again...