Get a Vantage point on Apex's newest hero. 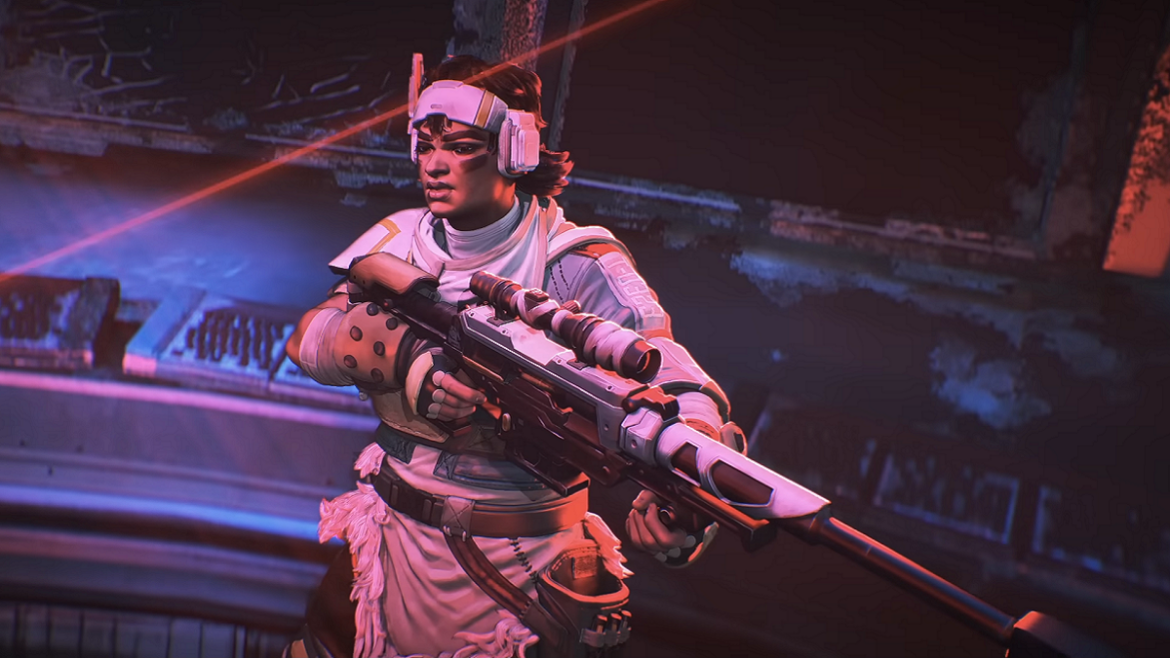 Electronic Arts and Respawn Entertainment officially revealed Vantage, the newest legend to challenge the games in popular free-to-play battle royale shooter Apex Legends. The character’s initial trailer establishes her as a survivalist from a snowy planet raised by an escaped prisoner. Vantage’s curiosity gets the best of her, leading to a bloody fall through a crumbling cargo ship and her eventual one-way ticket into the outside world. At least she got to meet Echo, a friendly bat companion that factors into her move set.

While the full reveal for Vantage takes place on July 28, a massive leak from earlier this year spilled the beans on what Vantage can do on the battlefield. While these abilities may have been changed or rebalanced in testing, the available information matched Newcastle’s reveal when he first entered the Apex Games. Considering that, the below abilities should be very close to Vantage’s final kit:

As her name would imply, Vantage is all about getting the jump on opponents, especially if they’re already dealing with your teammates. Her ability to launch toward Echo lets Vantage get to sniper nests that similar characters simply can’t reach. Her ultimate rifle marks opponents to make them more susceptible to friendly fire. Finally, her passive ability lets her scout out teams from afar and make wise decisions on whether a team should engage or stay out of the firefight.

We’ll know more official information about Vantage later this week, and we will update if the character’s abilities have changed from the leaked information. More excitingly, the character will become available for purchase and play alongside Apex Legends: Hunted’s launch. The new season starts in-game on August 8.