New to Apex? Come on in and get introduced to the characters. 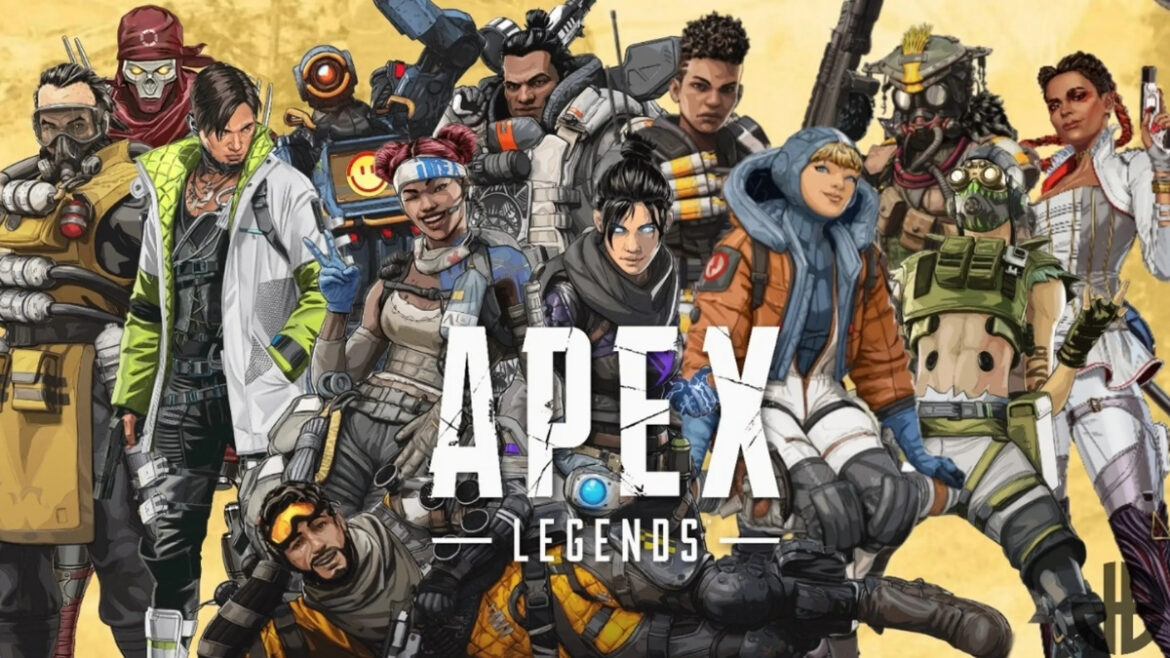 Apex Legends is one of the most popular Battle Royale games nowadays with fast-paced gameplay and a highly competitive environment. If you are new to the game, we’ll guide you through all of the classes and characters in Apex Legends in order to help you choose your main character(s) and of course, more importantly, to know what you might be playing with and against.

A bit of a disclaimer: we understand that text cannot exactly convey the character’s abilities all the time, but we are sure the information will be very helpful for your first encounter with the characters so that you have a basic understanding of what can happen. We’ve divided the articles by classes so that you do not get overwhelmed in one reading. Take your time to research the characters and keep training.

Common Abilities of all Legends in Apex Legends

They are the masters of direct, frontal combat and have interesting abilities.

They are adept at protecting themselves and teammates, building up covers, fortifications, and shields, and their defenses are top-notch compared to other classes.

Not very combative on their own compared to other classes, but they are second to none in providing support in terms of healing, reviving, and delivering cool weapons and gear to their teammates. Perhaps not very flashy and attractive to play (for highlight reels etc.) but they are the silent and sturdy pillar of the team. No songs are sung about them, but they bring the most to the table in a lot of scenarios.

Not that great in combat compared to Offensive and Defensive Legends, but they are the masters of providing invaluable intel to their teammates. Having information on enemy whereabouts is definitely something that can be a deciding factor in some matches so do not neglect this class.