All Voice Actors in God of War Ragnarok Listed

The voices behind the gods. 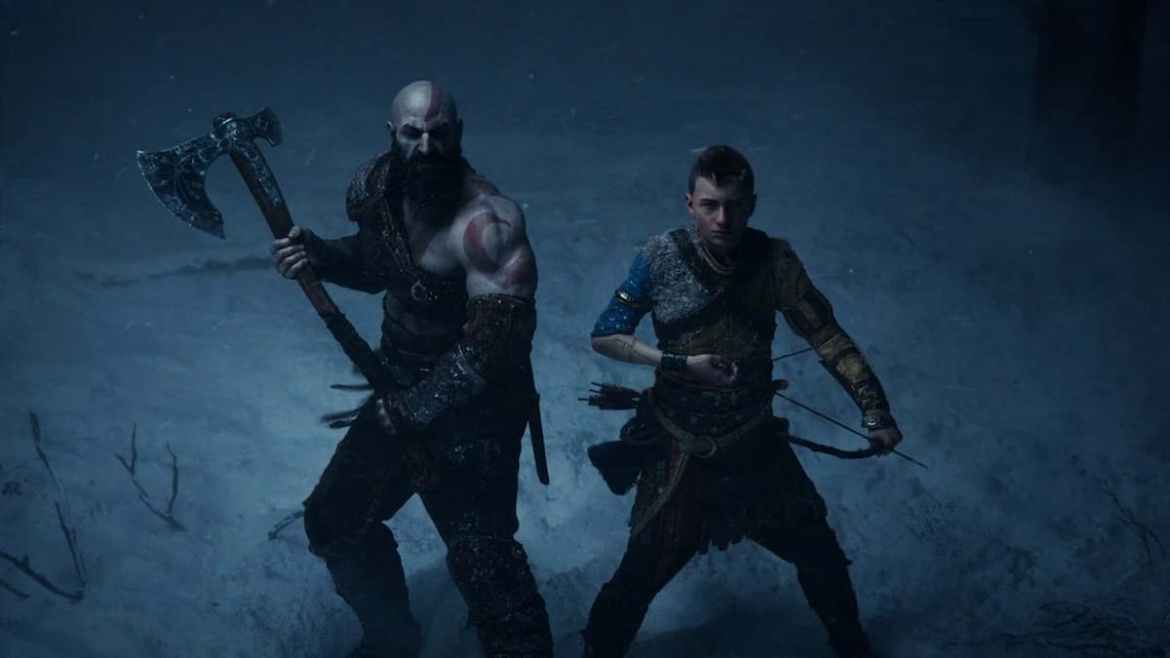 If you’ve been playing God of War Ragnarok, you might be wondering who some of the voice talents behind these characters are. One or two might even sound familiar to you. So let’s take a look at all of the God of War Ragnarok voice actors. You can find the major players listed below.

All Voice Actors in God of War Ragnarok Listed

The big man himself is voiced by none other than Christopher Judge. If you’ve played God of War 2018, you already know the iconic voice behind “BOY.” You might also recognize this voice from Marvel’s Avengers War for Wakanda explosion where Judge voiced Black Panther.

Sunny is actually credited for voicing Atreus in both God of War 2018 and God of War Ragnarok. Sunny also played Stevie in the 2018 movie Mid90s.

Freya is voiced by Danielle Bisutti, who you might also know as Elsa from this year’s smash hit Disney Dreamlight Valley where she voices Elsa.

Robert Craighead is the voice of Brok, the blue dwarf. He’s also voiced characters like Matthais in Tomb Raider 2013, General Hemlock in Dead Rising 3, and Colonel Bill Amherst in Resistance: Burning Skies. Maybe you remember him as Sergeant Clarke in New Girl.

Sindri, Brok’s brother, and our other Dwarf friend is voiced by Adam J. Harrington, also known as Congressman Murray in Parks and Recreation, Fbi Agent Brenner in Bosch, and more.

The all-seeing Odin is voiced by Richard Schiff. Richard has also appeared as Toby Ziegler in The West Wing, Dr. Emiol. Hamilton in Man of Steel and appears in Black Panther: Wakanda Forever.

The almighty god of thunder Thor is voiced by Ryan Hurst. Ryan is known for his work as Gerry Berter in Remember the Titans, Beta in The Walking Dead, Harry ‘Opie’ Winston in Sons of Anarchy, and more.

Ben Prendergast voices the God of War Tyr. Ben has also voiced other characters, such as Fuse in Apex Legends, Patroclus in Hades, and General Hux in Star Wars Resistance.

Those are all of the prominent voice actors in God of War Ragnarok. We have plenty of other tips, tricks, and guides, for you to check out. Here’s a look at how to redeem your pre-order bonuses.