Some Sync Skills are simply superior 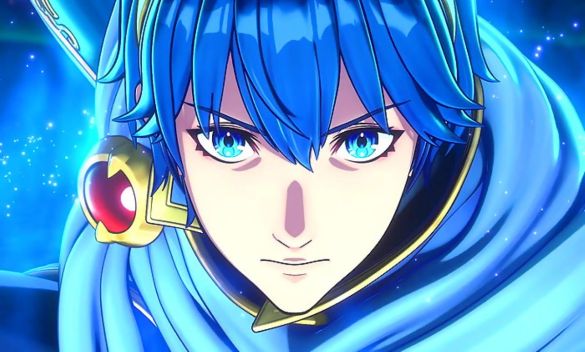 Emblem Rings are one of the easiest ways to take an average unit and turn them into a demi-god possessed by the strength of a hero of yore (or a completely different planet). A particularly potent part of Emblem Rings is that it provides its user with Sync Skills, which trigger the moment a unit equips it. But not all Emblem Rings provide the same skill. Here’s a complete list of all Sync Skills you can find in Fire Emblem Engage.

For ease of reading, the Sync Skills, of which there are 12, have been compiled in this table, which includes the Sync Skill name, who provides it, and what that skill does. Because names are listed, there might be some minor spoilers about Emblem Rings that will be unlocked during the campaign.

Additionally, some Sync Skills can be upgraded, such as Canter. But this does not apply to all skills.

Dragon Vein adds various field effects depending on the unit’s combat style. They are:

Friendly Rivalry has the chance of becoming one of three sub-types depending on who is summoned at the start of player phase: