Checklist for all of the maps in the previous Splatoon 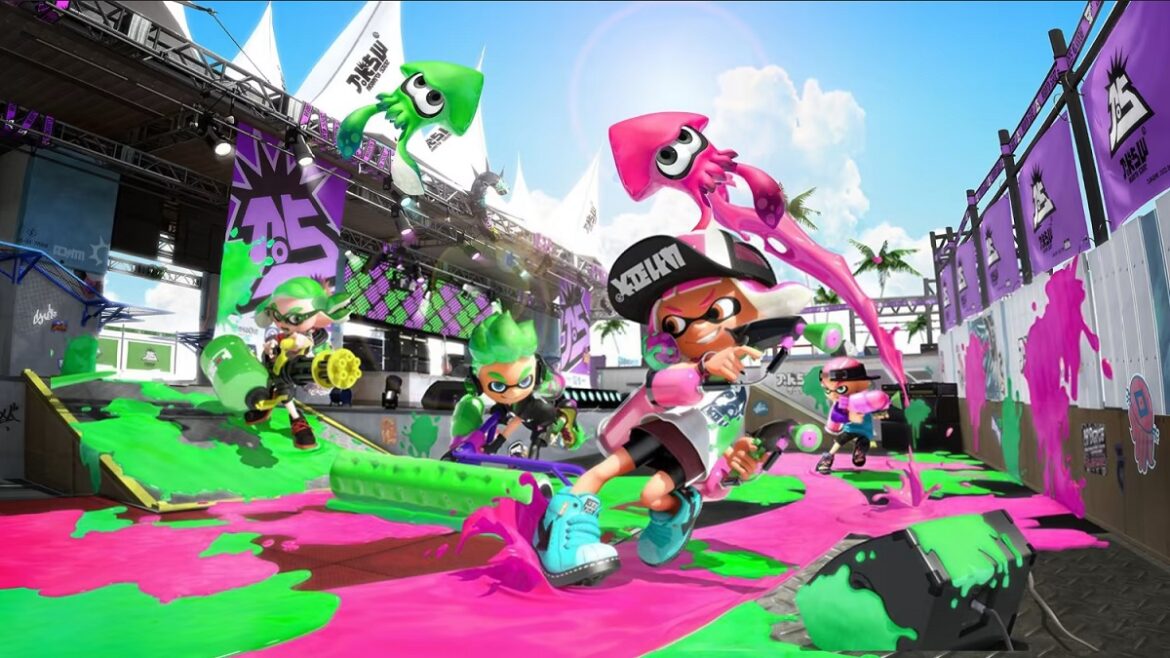 With Splatoon 3 just around the corner, many players are preparing for a return to competitive shooting with colored ink and everything that goes with it. The new sequel will feature many things from the previous entries, including some of the maps. Until the 3rd game is officially released, let’s recall which maps were present in Splatoon 2 in the list below.

Related: How to Transfer Your Splatoon 2 Save File to Splatoon 3

All Maps in Splatoon 2

There are many maps in Splatoon 2 for both standard online competitions and co-op Salmon Run mode, check out all the maps in the game:

The stages for regular PvP and Turf War battles:

Salmon Run is a special co-op mode where players can team up against AI Salmonids opponents, practically a PvE mode for Splatoon 2. This mode is only available at certain times and is played on dedicated maps:

Possibly more maps from Splatoon and Splatoon 2 will be added over time, or through many in-game events that are sure to follow.

Splatoon 3 arrives on September 9, 2022, exclusively for the Nintendo Switch.