All Splatoon 3 Weapons Revealed So Far

Can we paint our house with these? It'd make it so much easier. 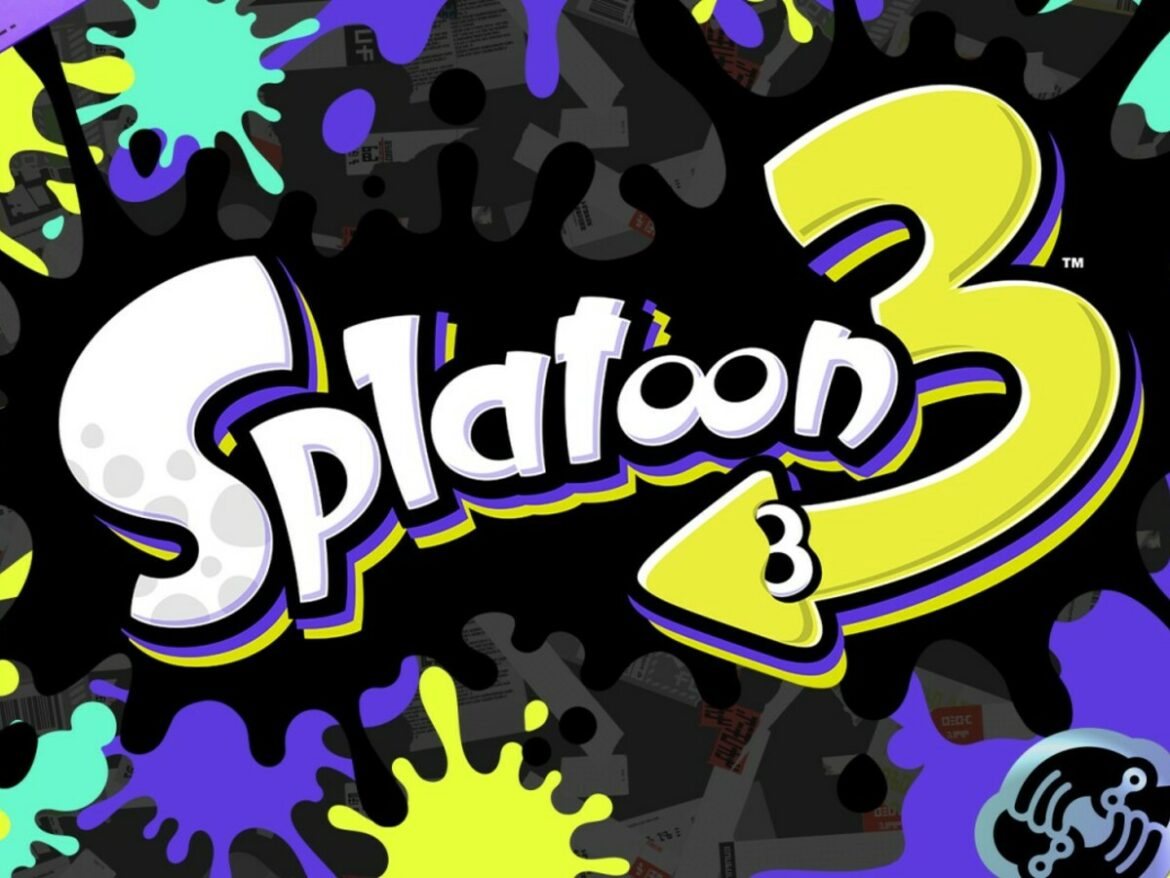 Splatoon 3 is probably the craziest game on Nintendo Switch in the current year 2022. Despite it releasing on September 9, 2022, fans are already going wild for it. Prima Games has compiled an alphabetical list of all Splatoon 3 weapons that have been revealed so far so that you can plan your loadout ahead of its Nintendo Switch release in a matter of days.

Here’s the list of all of the weapons in Splatoon 3 that we know of so far. We’ll update this once the full release is out:

All Splatoon 1 and 2 fans rejoice as Nintendo confirmed that all basic weapons from those two games will make their reappearance in Splatoon 3! See the official confirmation below:

This is the current list of the known weapons. As we receive further information, this list will be updated accordingly.
We invite you to check out our Splatoon 3 game tag below here on Prima Games and follow our coverage as new content comes pouring in. In the meantime, take a look at some of our other recent content: