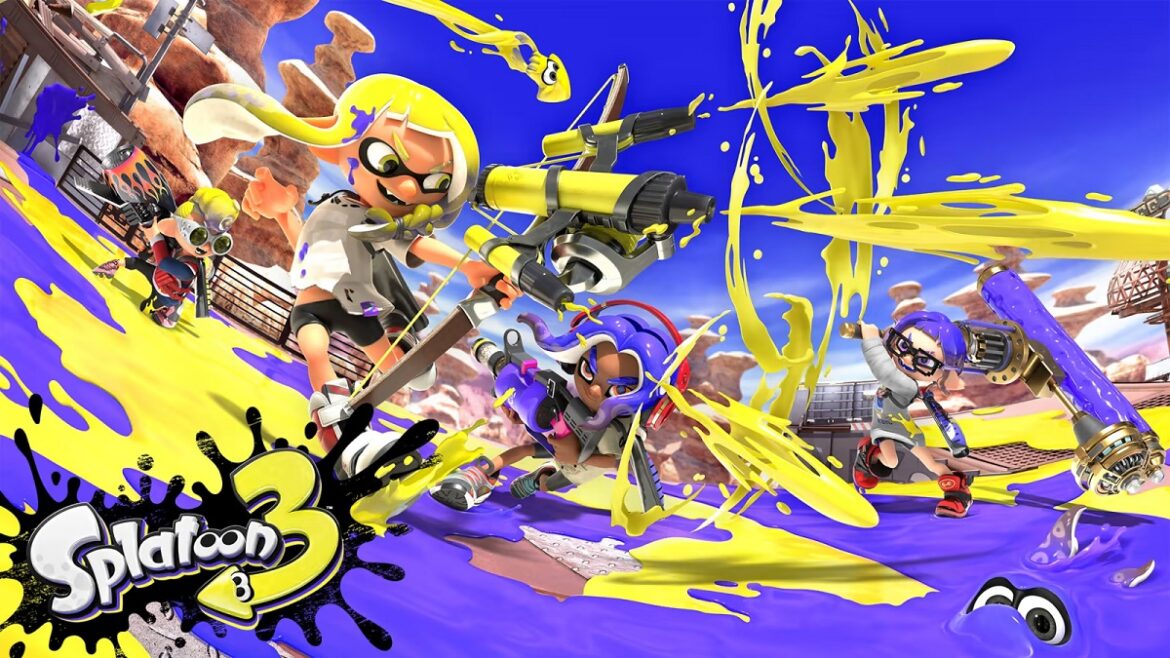 In the stylish world of Splatoon, music plays a special role. It’s safe to say that none of the sequels of the popular paint-shooter series would have the vibe they do if it weren’t for the completely off-the-hook soundtracks. The original music in the game is performed by fictitious in-universe bands and performers, whose completely crazy tracks actually come from famous Nintendo composers such as Shiho Fujii, Ryo Nagamatsu, and Toru Minegishi. Although they’ve done music for over 50 other Nintendo games, in all sorts of genres and styles, it seems like they all go into a special mode for Splatoon.

The unusual Splatoon music is reminiscent of stylish and weird times of SEGA Dreamcast and Japanese pop-art street style, but whatever it is – it fits brilliantly into this unique universe. Here are all songs in the Splatoon 3 OST.

Related: How to Win Turf War in Splatoon 3 – Tips and Tricks

All Songs in Splatoon 3 Soundtrack

There is a lot of music in Splatoon 3, and I mean a LOT. So much so that the fans have yet to compile a complete tracklist. The music in the game varies from the tunes you hear in the hub world and every store to the songs that go with the Turf War rounds, the Salmon Run has its own playlist, the single-player campaign, and even the limited-time Splatfest events come with their own music. Most of the songs are performed by in-game musicians, and it’s hard to catch them all.

As the official OST album with music from the game has not been announced yet, check out the fan-made complete soundtrack on YouTube and all the songs that fans have extracted from the game so far.

In the video above, there are 7 hours of original Splatoon 3 music split into the situations where certain tracks play – we will have the full track names and listings once the official OST has been released.