It's slim pickings out here in Paldea 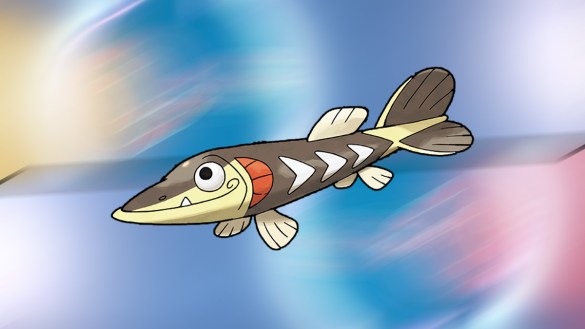 Despite all its glitches and odd moments, Pokemon Scarlet and Violet is a game that’s drawn trainers through the tender fields of home to the depths of a time-distorted cavern. But just finishing it doesn’t mean that it’s the end. There’s ample end-game content to enjoy, like the 5-7 Star Tera raids and battles against your friends and strangers.

And if you want your Pokemon to shine in these moments, it will need the right moves. Acupressure, for example. Acupressure is a move that allows the user to raise one of the user’s stats by two stages. While the stat raised is unpredictable, Acupressure does wonders when paired with moves like Stored Power. Stored Power starts off with 20 Base Power but increases by 20 Base Power for each stat increase used by the Pokemon.

If you can keep your Pokemon alive long enough to pull off this combo, you’ll almost be guaranteed to sweep your opponent’s team.

So, what Pokemon can actually learn Acupressure?

But there are three additional Pokemon that can also learn Acupressure by breeding. They are:

Related: When Does Primeape Learn Rage Fist in Pokemon Scarlet and Violet? – Answered

If you’re thinking of pairing Stored Power with Acupressure, only one Pokemon can learn both. That’s the Fighting-Psychic Type Pokemon, Meditite, and its evolved form, Medicham. You could do worse, honestly. Medicham is a fantastic physical wallbreaker in NU rank. But Medicham’s low Defense and Special Defense will probably be a detriment as you try to set up.