When Does Primeape Learn Rage Fist in Pokemon Scarlet and Violet? – Answered

Have you ever been so angry you raged yourself to death? 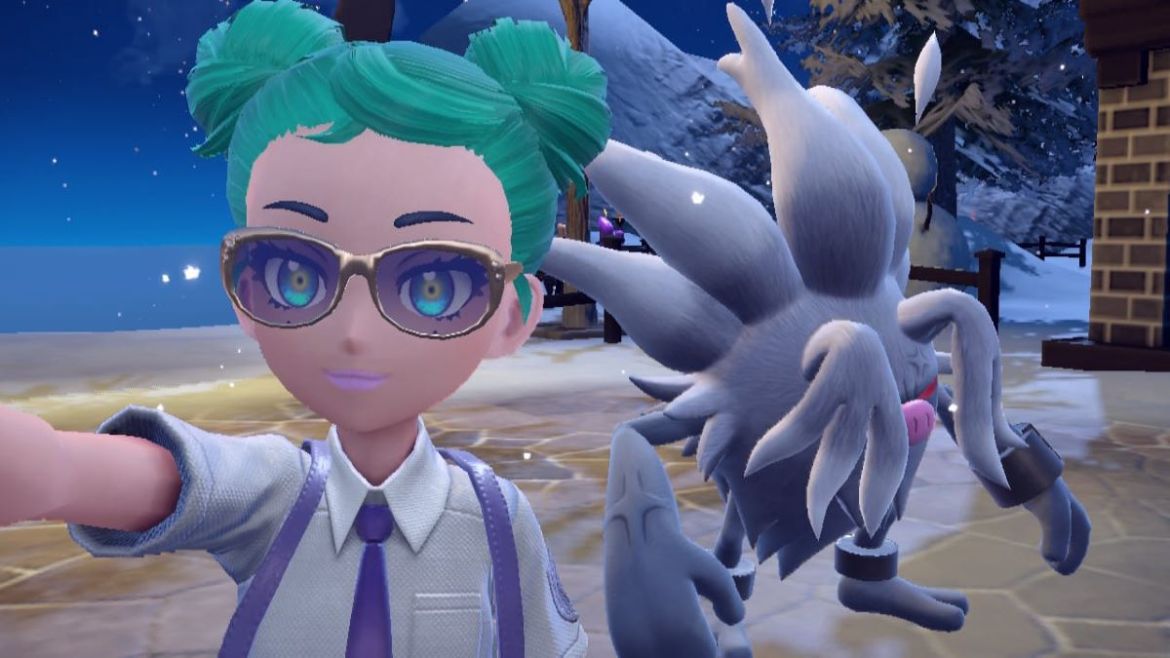 There are few Pokemon that received a better glow up in Pokemon Scarlet and Violet than Primeape. It wasn’t all that long ago that this Pokemon was just an intensely chaotic fluff ball that was obsessed with stealing Ash’s hat. And that was essentially the Fighting-type’s peak, as its assortment of Normal Type attacks in-game left much to be desired.

But now, Primeape is finally getting the attention it deserves. In Generation IX it has received a new evolution – Annihilape, a Ghost-Fighting Type that has established itself in Pokemon Scarlet and Violet’s post-game meta. It’s a little sad that it had to literally die to achieve its ultimate potential, though.

But if you want to evolve your Primeape, you’re going to have to do something very specific. You’ll need your Primeape to use Rage Fist 20 times, then level up. But when does Primeape finally get the coveted Rage Fist?

When Does Primeape Learn Rage Fist in Pokemon Scarlet and Violet? – Answered

Rage Fist is a Ghost-Type move that converts its users rage into energy to attack. The more times the user has been hit by attacks, the greater the move’s power. This move has a base power of 50 and overall it’s fairly decent.

But to actually have your Pokemon learn it, you’ll need to level up your Primeape to Level 35. At that point, it will learn the move naturally. From there, Annihilape is only 20 punches away. But can you live with yourself, knowing you’re literally inciting your Primeape to rage out so hard it leaves its mortal coil?

I certainly can. The featured image is my Annihilape. She looks much happier as a ghost!