The hulking brute has beefy weapons available in its arsenal. 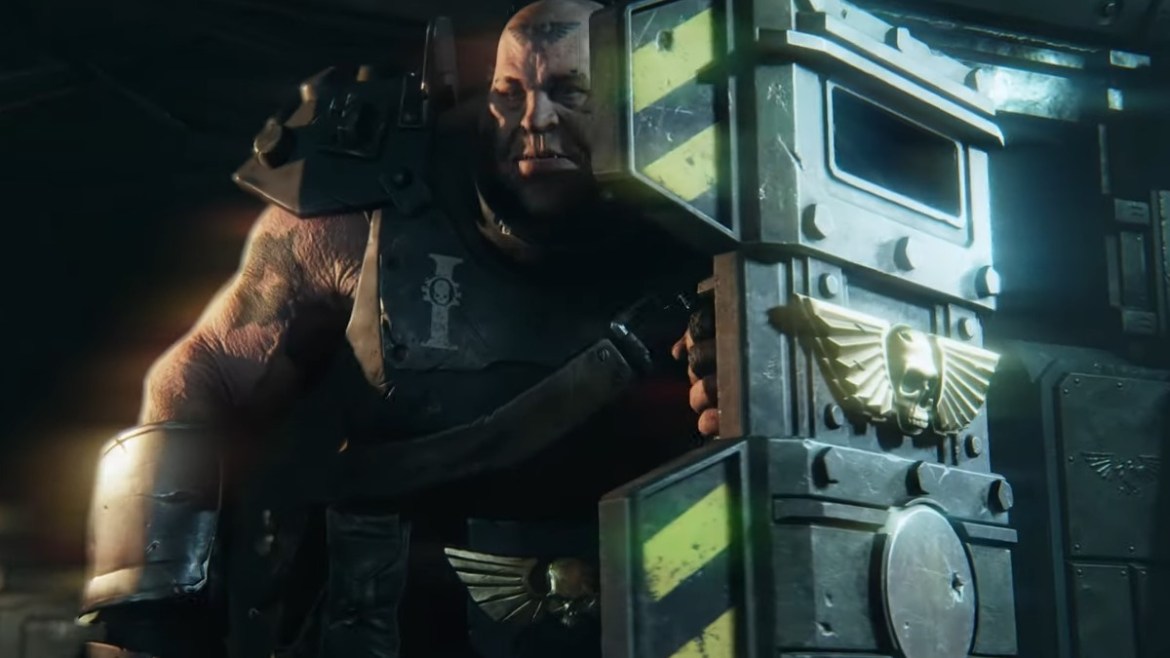 Warhammer 40K: Darktide’s Ogryn is one of the most popular classes among players, fighting for the most played class primarily against Veteran. Their kit earns them the King of Stagger namesake, known best for ensuring enemies go down and don’t get back up through a series of devastating blows. If you’re working your way through this class’ progression, you may be wondering what to expect for the full arsenal. Here’s a list of all weapons the Ogryn can earn in Warhammer 40K: Darktide.

For the sake of clarity, the following two lists are split into primary and secondary weapons. We’ve also grouped all variants of the same weapon (i.e. Foe Rend Mk II and Foe Rend Mk V) since these weapons tend to only have minor variations in stats. With that out of the way, here’s every weapon you can earn.

The above weapons are earned between trust levels one and 12, in order of their appearance on the list. Our personal favorite is the Maul and Shield, though either Cleaver is also solid.

Compared to the primary weapon list, these weapons aren’t as organized in order of unlock due to their different variants. It’s also worth noting that, despite both Lorenz weapons being grouped, the Mk V is a shotgun while the Mk VI is a grenade launcher. Both have a single-round magazine, though. You’ll earn these weapons from trust level one to trust level 22. We’d suggest ignoring the Lorenz and Blastoom ranged options, while the other two are formidable weapons to bring along.

Related: How to Get the Ogryn Shield in Warhammer 40K: Darktide

The Ogryn may not have as many weapon options as other classes, but they do still have solid choices depending on the situation. Just be sure to not take too much damage in between shots and swings. You may be a hulking brute, but you’re not invincible.