How to Get the Ogryn Shield in Warhammer 40K: Darktide - Prima Games
Tips

How to Get the Ogryn Shield in Warhammer 40K: Darktide

The true protector of the team. 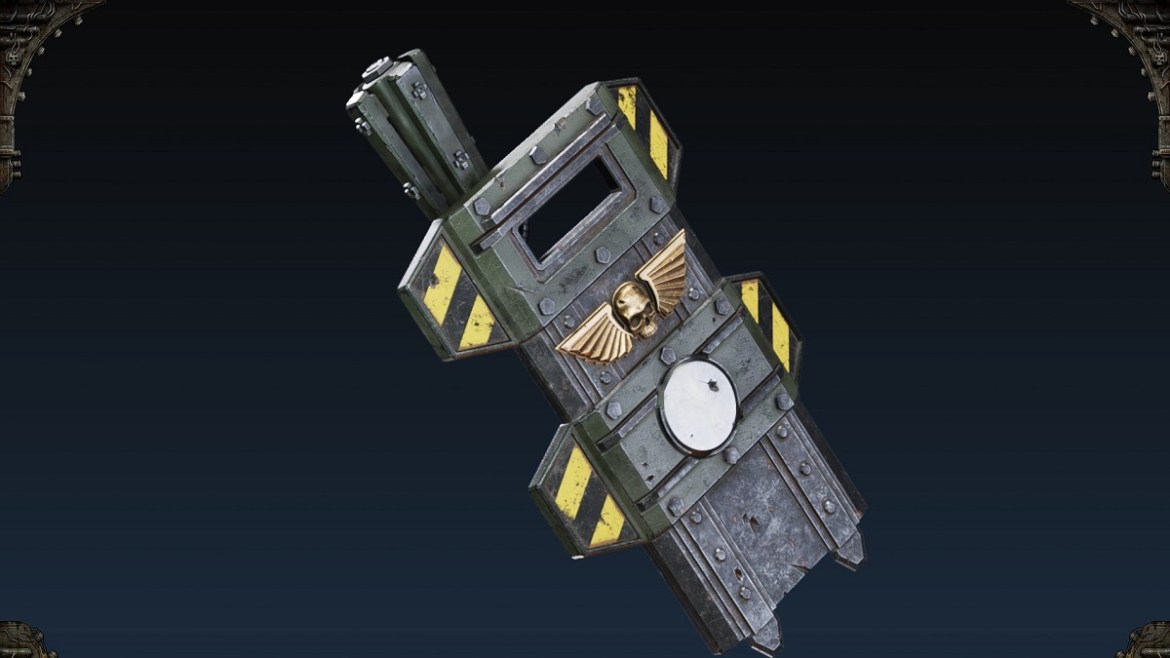 One of the more enjoyable classes to play in Warhammer 40K: Darktide is the Ogryn, the hulking mass of destruction ready to bring a world of pain for its enemies. Being the King of Stagger among the roster, the Ogryn’s role is to provide various forms of crowd control for its team and bring destruction to anyone who dares come close. One of its best weapons is a defensive option, though one that still provides solid offense if you so require. Here’s how to get the Ogryn shield in Warhammer 40K: Darktide.

How to Get the Ogryn Shield and Maul in Darktide

The Ogryn’s shield was first spotted in the Class Spotlight trailer for the Ogryn, alongside its other weapons that can be earned by leveling. As you can guess from that, you’ll get the Ogryn shield as you level up the class. To be more specific, the weapon will appear in shops at around level 12. This is also around when blue weapons start appearing to be purchased, so perhaps you’ll get lucky on one of the hourly shop resets.

What you might not be aware of is that this weapon isn’t just a shield, it’s a maul and shield. This offers a way for the Ogryn to get offensive with the weapon if it so desires, although there are a few things worth noting. First of all, the attack combos you can perform: Light attacks swing the mace about, providing crowd control and doing cleave damage to various targets, while Heavy attacks involve the shield, having it bash into your foes and blast them back for a bit more stagger. Of course, holding the right click will also block with the shield as you would expect.

Related: How to Unlock the Eviscerator in Warhammer 40K: Darktide

Finally is its special action, Defensive Stance, which brings the shield up in front of you and prevents all ranged and melee damage from your front. There are a few things that can still damage you, such as a Scab Bomber’s grenade and a Flamer’s spewed fire. You also can’t move during this stance, meaning you’ll need your allies to watch your back. The ability to block all frontal damage is a massive perk, and that damage doesn’t drain stamina. This makes it good as a way to group enemies, then go in for a push followed by several swings. You can also completely nullify the frustrations of the Scab Sniper, as its sniper can’t hit you through Defensive Stance.

Arguably, this is one of the best melee options for the Ogryn and should be taken in most situations. Certain cleavers can do good work as well, though once you use the maul and shield, you’ll never want to go back.