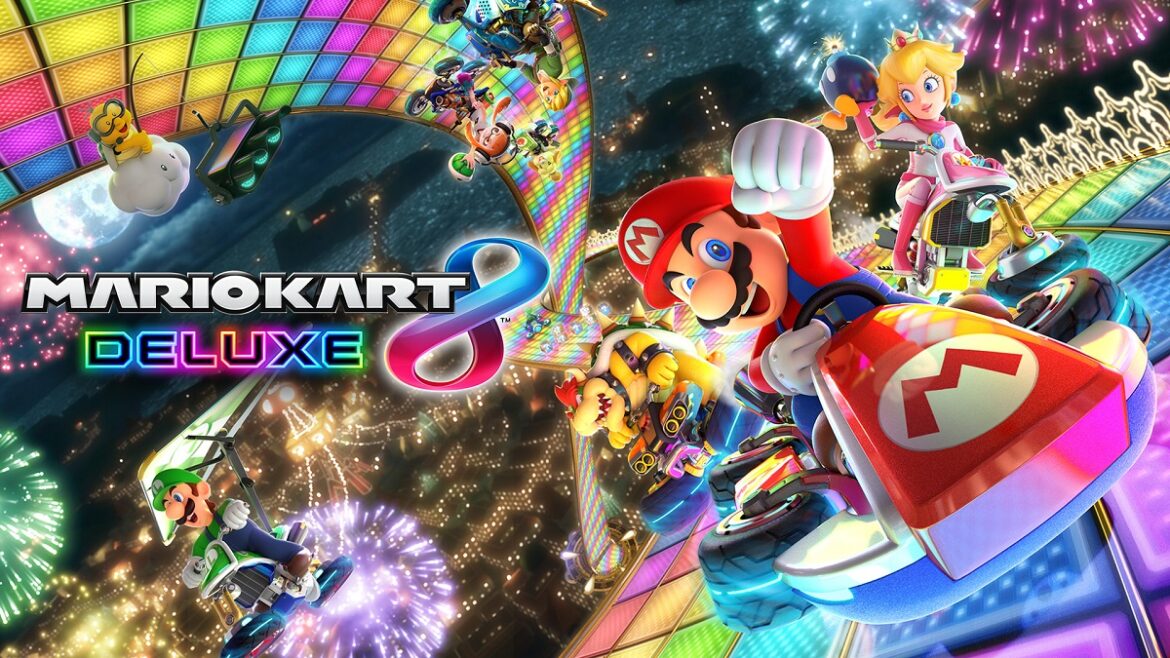 Another Nintendo Direct, another big pile of exciting new titles arriving in the next year for Switch owners to enjoy. On September 13, Nintendo revealed the newest DLC pack arriving for Mario Kart 8 Deluxe – Booster Course Pass Wave 3. By the end of 2023, players will be sprinkled with eight new and re-imagined courses from the Mario Kart franchise over the next few months. While the Direct only officially revealed two of the eight courses coming, clever dataminers may have a hunch for the other six we can expect. Here are all the new maps coming in Mario Kart 8 Deluxe: Booster Course Pass Wave 3 for Switch.

Originally from Mario Kart Tour, Merry Mountain makes a return just in time for the holidays.

The following maps were datamined and, as of now, are still rumored and considered leaks:

With an active Nintendo Switch Online subscription and the Expansion Pass membership, Mario Kart 8 Deluxe players will be able to enjoy these maps at no additional cost. As a reminder, all these new maps will be progressively released over the next few months, with all eight being available by the end of the 2022 Holiday season.

Related: When is Goldeneye HD Coming to the Nintendo Switch and Xbox? – Answered

Stick with Prima Games for the latest news on Nintendo Direct and more.