Item changes and tweaks in the 2.9 update. 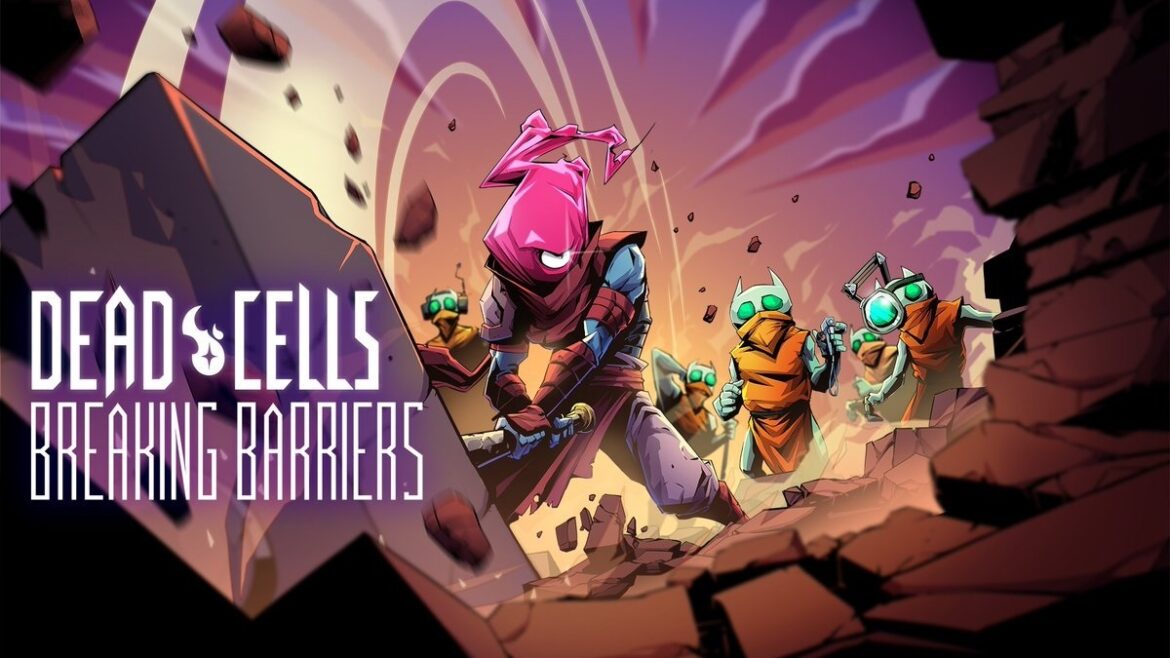 Dead Cells is a great example of a Metroidvania title with rogue-like mechanics that hasn’t stopped being popular over the years due to its mega-addictive gameplay. There’s everything from Souls-like mechanics repackaged in 2D format to retro action and, of course, the constant threat of permadeath and the inevitable reset. Since its original release in 2019, many patches have introduced various rebalances and new content. Here’s what the latest 2.9 update brought, items and weapons-wise.

See the list below for all weapon and item changes in the Dead Cells “Breaking Barriers” update:

Now you know all about the item changes and tweaks in Dead Cells Breaking Barriers 2.9 update and beyond, so you can get back into the game and enjoy this indie classic that keeps getting better over time.

For more Dead Cells guides, check out How to Beat the Watcher, How to Get Spider Rune, How to Get the Bell Tower Key, and Bow or Shield? Best Starter Weapon.