Leave no room for them to react 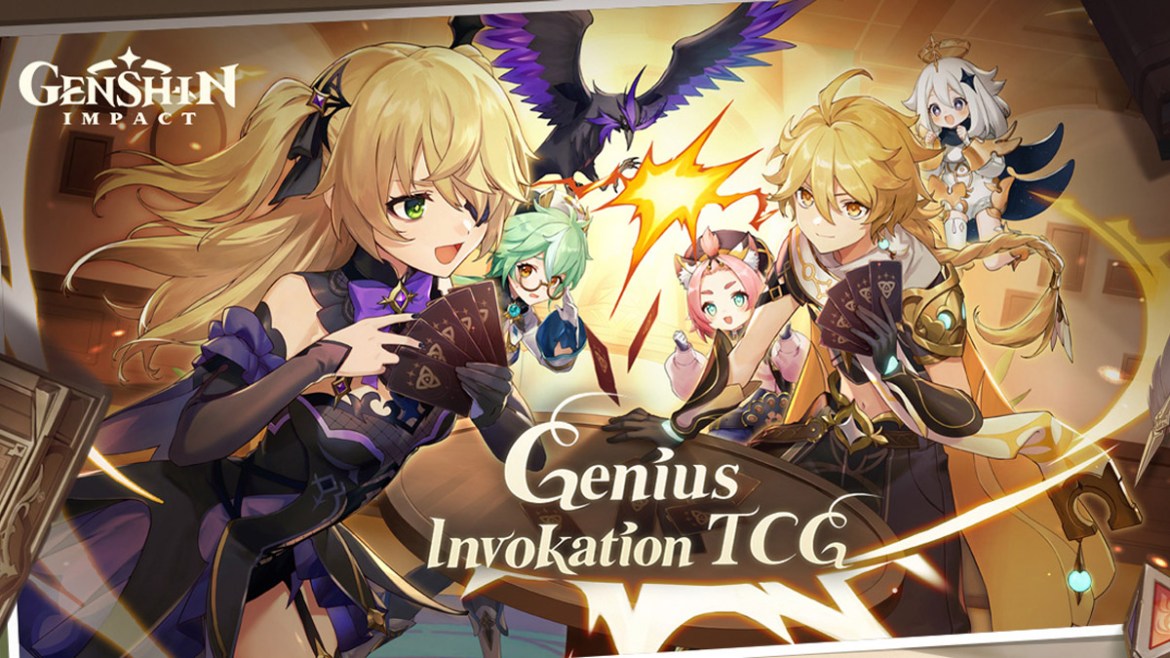 The fast-paced card game introduced in Genshin Impact during its 3.3 update takes huge inspiration from the base game. And I’m not only talking about every single one of its cards being direct references to characters and items, but even their core systems are similar. Teyvat is a world composed of 7 elements that interact with each other in many different ways, and that’s also how it works when you play Genius Invokation TCG.

Elemental Reactions are also present in the Card Game. Just like when fighting monsters, using a character’s Skills will inflict the target with their respective element. Kaeya’s Frostgnaw will leave a Cryo aura in his target that can react with other inflected elements, for example.

And the reactions were surprisingly very well translated into the actual gameplay. Some liberties were taken, but it was all so they could fit in the game while feeling as natural (and not overpowered) as they could be. Here are all the Reactions you can trigger in Genius Invokation TCG.

Related: Genshin Impact Wanderer’s All Ascension Materials And Where To Find Them

You can trigger a reaction by inflicting two consecutive elements on your target by using Skills or any other means. The order you’ll be doing this won’t affect the Reaction in any way. The exceptions to the rule are Swirl and Crystallize. Since neither Anemo nor Geo can inflict their aura on a target, they must be applied second in order to properly react.

Related: How to Get New TCG Cards in Genshin Impact

Elemental Reactions had a pretty smooth transition to the card game universe, acting very similarly to how they usually do. Dendro still works as an enabler for bigger numbers, for example, and Freeze even has the extra damage from some attacks. Keep this in mind when selecting your Characters and aim for the best reaction-filled deck you can get.