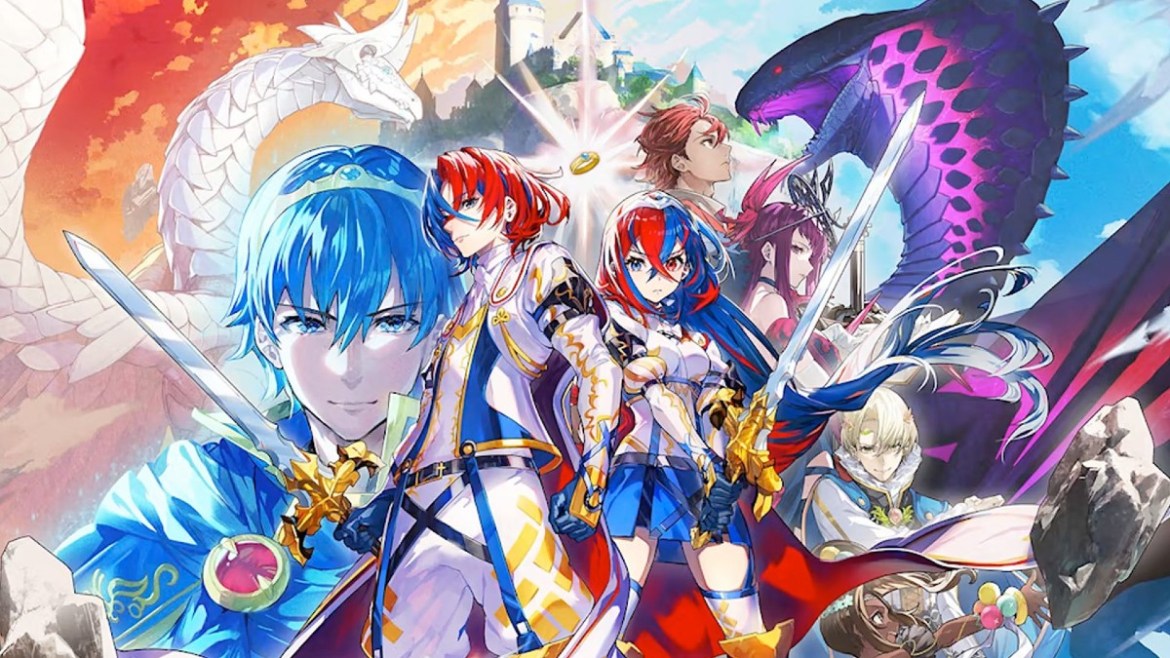 Fire Emblem Engage, Nintendo and Intelligent Systems’ follow-up to the wildly successful Three Houses, is right around the corner. The game drops for the Nintendo Switch on January 20, 2023, which means there’s still plenty of time to preorder it. But you may be wondering if there are any bonuses based on how or where you purchase this thing. There aren’t a ton of options in this case, but there are a few goodies you can get a hold of besides just a copy of the game.

If you buy Fire Emblem Engage at GameStop, there’s a physical bonus in the form of a set of tarot cards. This isn’t a full deck, but just a small stack of cards featuring different characters in the game. If you’re in North America, that’s all you get! There’s also the “Divine Edition” which comes with a bunch of physical goods, although you’ve missed out on preordering one of those at the normal retail price at this point. And nothing that comes with that is a “bonus” in the traditional sense.

If you live in the UK or Japan, there are a few other options. If you order Fire Emblem Engage from the Nintendo UK store for example, you can get a pin and a poster alongside your game. Other retailers are offering just the pin, and there’s a sticker sheet out there as well.

In Japan, you can get a panorama sheet, a set of pins or a different poster from the one the UK folks are offered. These are from different retailers as well, which we probably don’t need to worry about here since our readerbase is not really located in that region of the world.

That’s pretty much it; Fire Emblem Engage isn’t exactly big on preorder bonuses, which is generally the case for Nintendo games these days. If you didn’t get your hands on a Divine Edition preorder, you may be looking at spending some time in secondhand marketplaces looking for merch from other territories. Or maybe you just want the game, and that’s easy enough.