Doesn't hurt to look stylish in the middle of the breakdown of society. 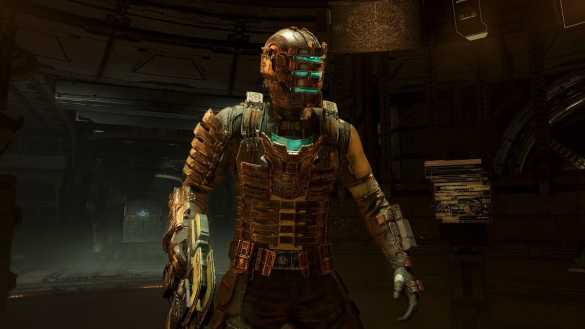 There’s nothing more iconic about Dead Space than Isaac Clarke’s signature engineering rig, equipped with its health meter drilled right into the back of it. You stare at it for the entirety of each game, so it’s hard to not have it burned into your brain at this point. Having his other suits are great too, and the deluxe edition gives you a few snazzy ones. Here are all deluxe edition suits in Dead Space Remake.

Every Deluxe Edition Suit You Get in Dead Space Remake

In total, the deluxe edition will give you three completely unique suits, along with two suit textures (all of which are pictured above). The suits are as followed:

On top of this, there are the Suit Textures that act as different suits, but merely change the texture of Isaac’s basic suit. These are the Bloody texture, which naturally covers the entire suit in blood, and the Sanctified texture, which sprawls unitology writing on various bits to support your favorite necromorph-obsessed religion. If you’re an EA Play Pro subscriber, you’ll also get access to the Anodized texture, which sports a clean cobalt look that’s simple yet effective.