Is There Co-op in Dead Space Remake? – Answered

It's always better with friends... or is it? 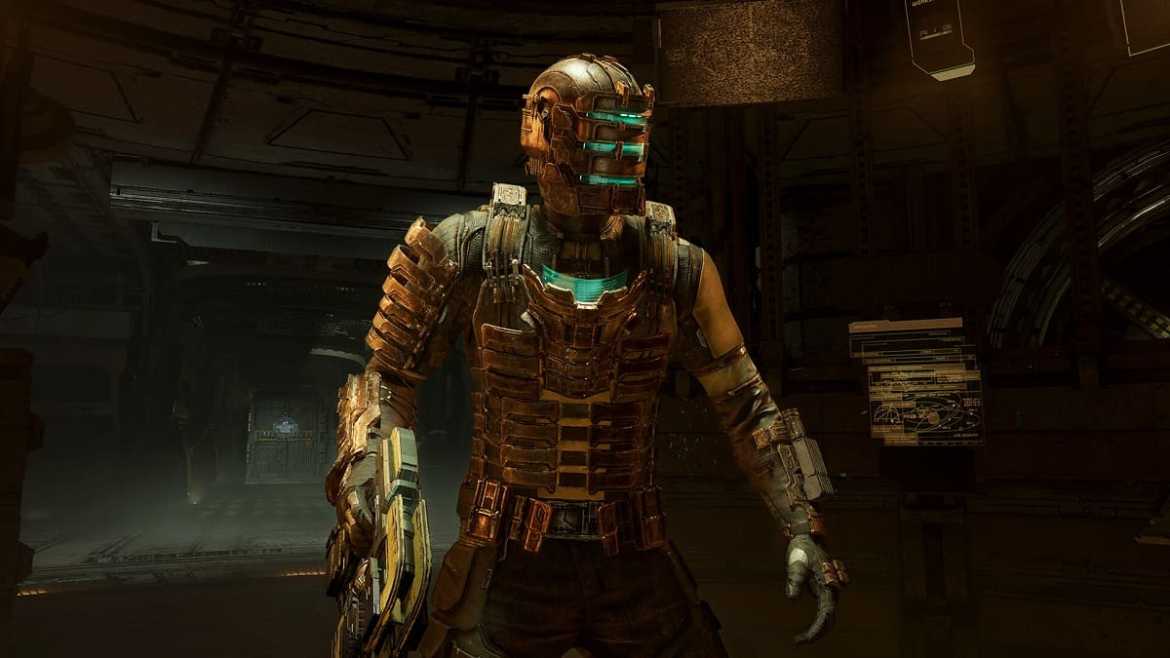 As a survival horror game near-and-dear to many, it’s no surprise that the Dead Space Remake, releasing at the end of January 2023, sparks feelings of nostalgia. Whether you played the original or one of the later games, this newest version allows you to experience the world once again in the eyes of Isaac Clarke as you explore the Ishimura and fight Necromorphs. This begs an important question, though: Will you be able to do this in co-op this time around? If you’re interested in learning more, continue reading to discover whether there are any co-op or multiplayer modes in the Dead Space Remake.

Is There Multiplayer Co-op in the Dead Space Remake?

If you’re familiar with the original Dead Space, you may know that the older version didn’t have co-op. While Dead Space 2 featured a multiplayer mode and Dead Space 3 had co-op, the 2008 version was a single-player experience. In this case, though, the Dead Space Remake follows in the original’s shoes, meaning there are no multiplayer or co-op features. It is a solo adventure.

Much like its predecessor, you will not be able to play the Dead Space Remake with others. This includes no local co-op or split-screen action but also online multiplayer. Considering Dead Space 2008 also didn’t have co-op, this was a reasonable decision to help keep the original’s tone and gameplay style.

On the plus side, if you’re itching to try some Dead Space multiplayer, the second game comes as a pre-order bonus. While this isn’t the perfect replacement, it does serve as an alternative if you’ve never played it and want to satisfy your curiosity.