In Dead Space no one can hear you scream... unless it's in one of these languages 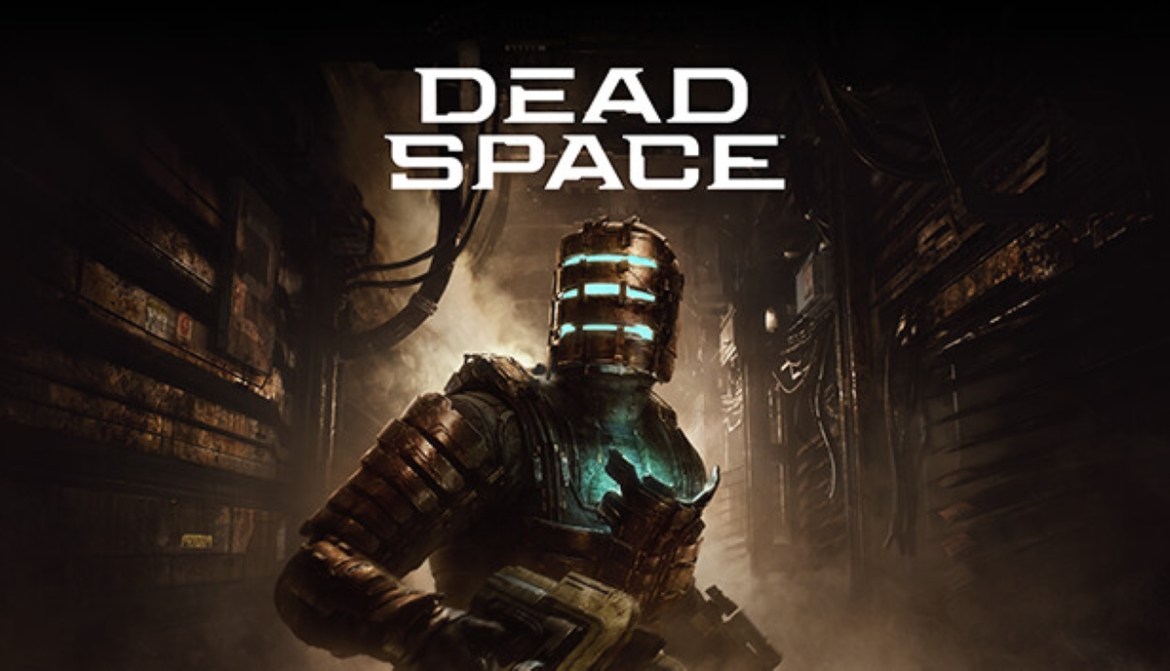 The Dead Space Remake is mere days away from its release, officially set for launch on January 27, 2023. Motive Studio and Electronic Arts’ rebuild of the 2008 sci-fi horror classic is the first entry in the Dead Space franchise in nearly 10 years since the release of Dead Space 3, with many improvements and updates that are sure to excite prospective players. One of the most unsung improvements is through EA and Motive Studio implementation of various supported languages to help Dead Space appeal to multicultural and international gamers/markets. Here is everything you need to know about the languages featured in the Dead Space Remake.

According to Steam, 12 languages will be supported in the Dead Space Remake, and seven will have full audio support to boot. As seen in the graphic above, the 12 languages with interface and subtitle support listed alphabetically are: Chinese (Simplified), Chinese (Traditional), English, French, German, Italian, Japanese, Korean, Polish, Portuguese (Brazil), Spanish (Latin America), and Spanish (Spain).

The seven languages that will additionally include full audio alongside the aforementioned interface and subtitle support, once again listed alphabetically are: Chinese (Simplified), English, French, German, Italian, Polish, and Spanish (Spain). The Dead Space Remake demonstrates an example of vast improvement in its language options compared to its 2008 counterpart, as according to Steam, the original Dead Space only had support for five languages, which were: English, French, German, Italian, and Spanish (Spain), and it remains unclear if these languages (aside from English) also received audio support.

The importance of Dead Space’s inclusion of more supported languages is twofold. First, from a business standpoint, for EA and Motive Studios incorporating a variety of languages improves Dead Space’s profitability by opening the game to more markets for it to compete in. Secondly, for consumers, when more languages are supported, a greater number of players will be able to enjoy titles like Dead Space, when they can be experienced in international gamers’ preferred languages.

For more news, reviews, guides, and features from a variety of writers, spanning multiple continents, Prima Games is your go-to source for international gaming news.