All Cat Pokemon in Scarlet and Violet Listed

I'm one meltdown away from becoming a digital cat lady 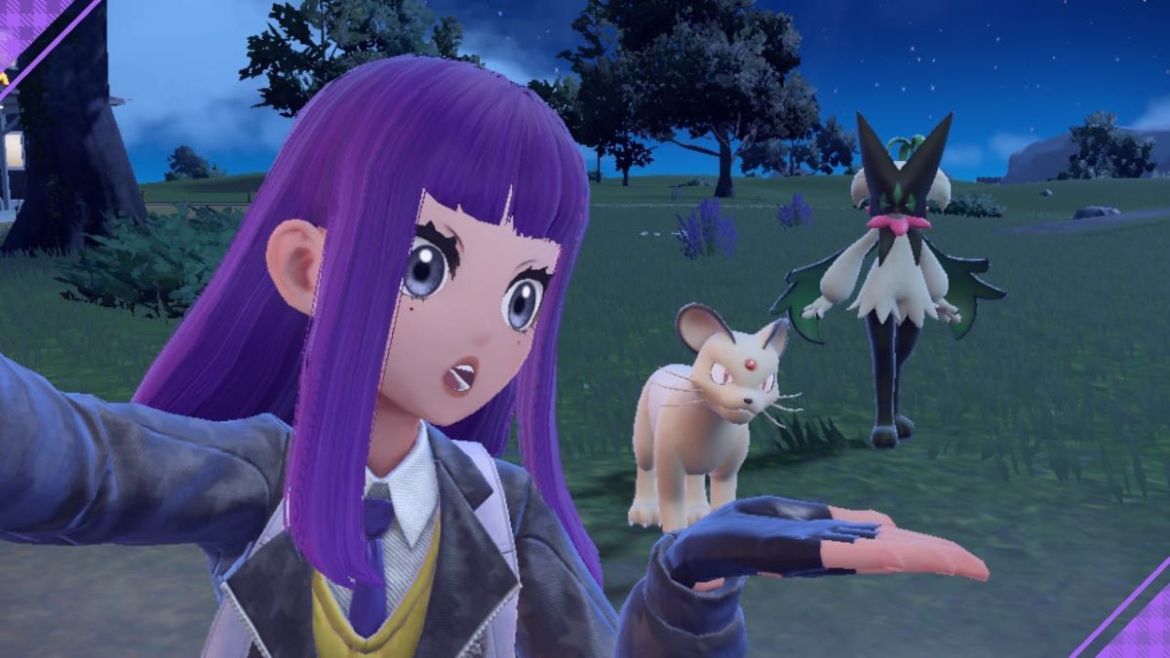 It’s likely you’ve already seen screenshots and Tik Toks circulating of trainers who’ve already composed their team of all-dog Pokemon to take on Paldean’s many challenges. But is it possible to do the same with an all-feline team? How many cat Pokemon are even naturally available in Pokemon Scarlet and Violet, anyway?

Unfortunately, the number might have you hissing after such a strong showing from Team Dog.

All Cat Pokemon in Scarlet and Violet Listed

The feline mascots for Pokemon Scarlet and Violet are, without a doubt, Sprigatito, Floragato, and Mewoscarada! They’re the grass-type choice for new trainers, and their feline wiles have stolen many a-trainer’s hearts (including mine). Unfortunately, these felines can’t be found in the wild, so if you didn’t choose Sprigatito for your starter, the only way to get your paws on one is to trade for one.

The lions finally make a return in Pokemon Scarlet and Violet! While Shinx and its family are inspired by lions, Litleo and Pyroar remain the indisputable king and queens of the proverbial savannah. Litleo is a fairly common spawn that you’ll see the South and Eastern Provinces of Paldea. Pyroar is more elusive and can only be found in the Dalizapa Passage and North Province (Area One).

Eevee and its Evolutions

This might be a controversial addition, but Eevee is a chimera in more ways than one! Eevee draws traits from rabbits, foxes, cats, and dogs, which have come together to make the super fluff mascot we all known and love.

And that’s it for all the cat Pokemon in Scarlet and Violet! It’s almost criminal, considering how many dog Pokemon are available for trainers (with three new additions in Generation 9 alone)! But it’s still enough to make yourself your very own cat pack.