Why not add the embodiment of hate to your team? 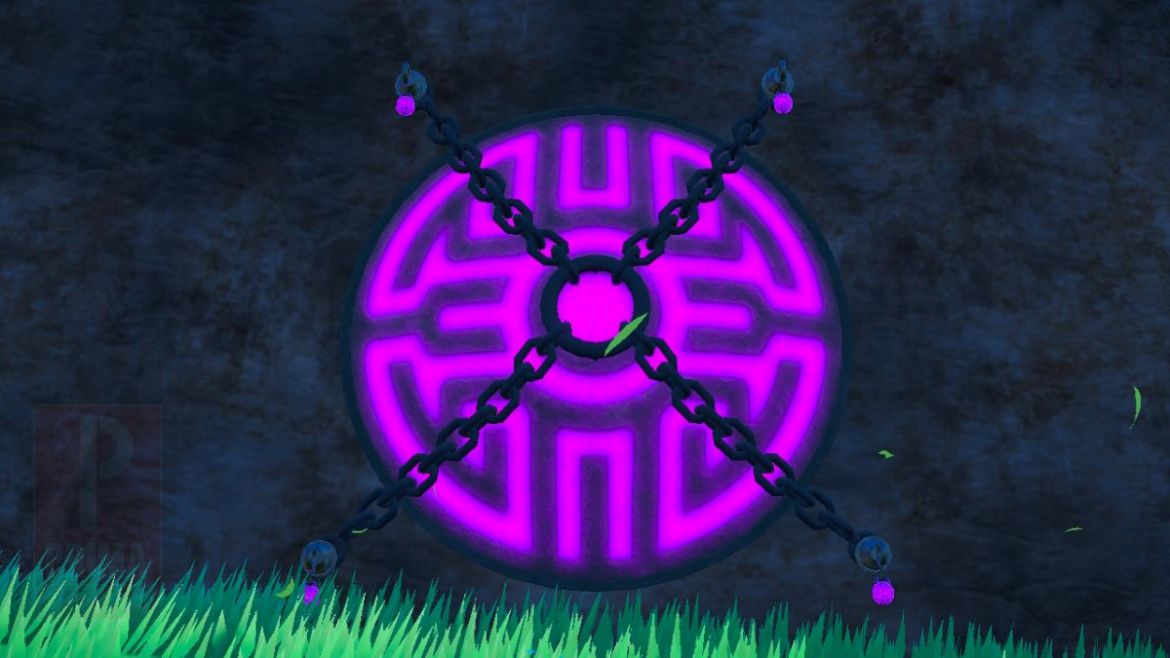 The Paldea region has some of the best end-game Pokemon to date. But perhaps chief among these are the four with many names: The Ruinous Quartet, the Four Treasures of Ruin, Wo-Chien, Chien-Pao, Ting-Lu, and Chi-Yu.

As you might expect, there will be significant spoilers ahead, so tread at your own risk.

The four members of the quartet are the physical embodiment of the hatred, fear, and envy of a “king”. These Pokemon became so powerful that they had to be sealed away in Ruinous Shrines, scattered across the Paldean region, with one on each corner of the map.

But if a trainer feels compelled to try to free one of these wretched Pokemon, they have a long journey ahead of them, as they’ll need to find the corresponding Mysterious Stake.

The Chinese Inspiration for the Paldean Legendaries

As for these four monsters, as their name implies, they’re inspired by Chinese legends and beasts. The most obvious is the Four Auspicious Beasts. The Four Auspicious beasts are the Azure Dragon of the East, the Vermillion Bird of the South, the White Tiger of the West, and the Black Tortoise of the North.

Each of these Auspicious Beasts has its own element associated with it, as well as human names, and four virtues (benevolence, justice, wisdom, and perseverance).

There are Emperors who lived hedonistic lives, who rode their advisers like horses, and took the wives and daughters of their citizens to add to their harem. There are Emperors who were obsessed with immortality and sent endless soldiers to their death in search of a magical immortal elixir. There are emperors who went to war with all surrounding states, swelling China to the size it is today but leaving the conquered citizens maimed and castrated.

It’s possible that a dozen of these 259 emperors were the inspiration for the loathed “king” that created so much malice that it bore physical fruit in the form of the Ruinous Quartet. But as for how the Pokemon were actually sealed, that seems to take a more Japanese inspiration.

There is no shortage of legends about twisted spirits and corrupted Kami (spirits that are the embodiment of concepts, things, or places) that are sealed in shrines in Japan. But the actual physical designs of the Pokemon seem to be a combination of both Japanese and Chinese designs.

Wo-Chien, the Dark-Grass snail, is the embodiment of hatred of someone who documented the King’s crimes. It looks Ghibli-esque in that it’s a grassy mountain and seems much more like a Kami. But Ting-Lu, the Dark Ground “doll” who represents the fear the citizens had of the king, has a “ding” bronze vessel as its head. A ding is an ancient Chinese cauldron used for a myriad of things, but also as a place for ritual offerings.

Chi-Yu, on the other hand, seems to be a twisting of the goldfish/carp’s symbolism of good luck and the protective and wealth-accumulating aspects of Jade which can be seen in Chi-Yu’s eyes. Chien-Pao remains the most elusive. It’s possible that this Pokemon is meant to represent the white mink farms found in China, combined with the Baihu, the White Tiger of the Chinese constellations. But that would be a fairly controversial move on The Pokemon Company’s part.

Still, each of these Pokemon is clearly carefully crafted and designed, and in my opinion, are some of the best legendaries we’ve had in a long time. Will you add one of these tormented spirits to your team?