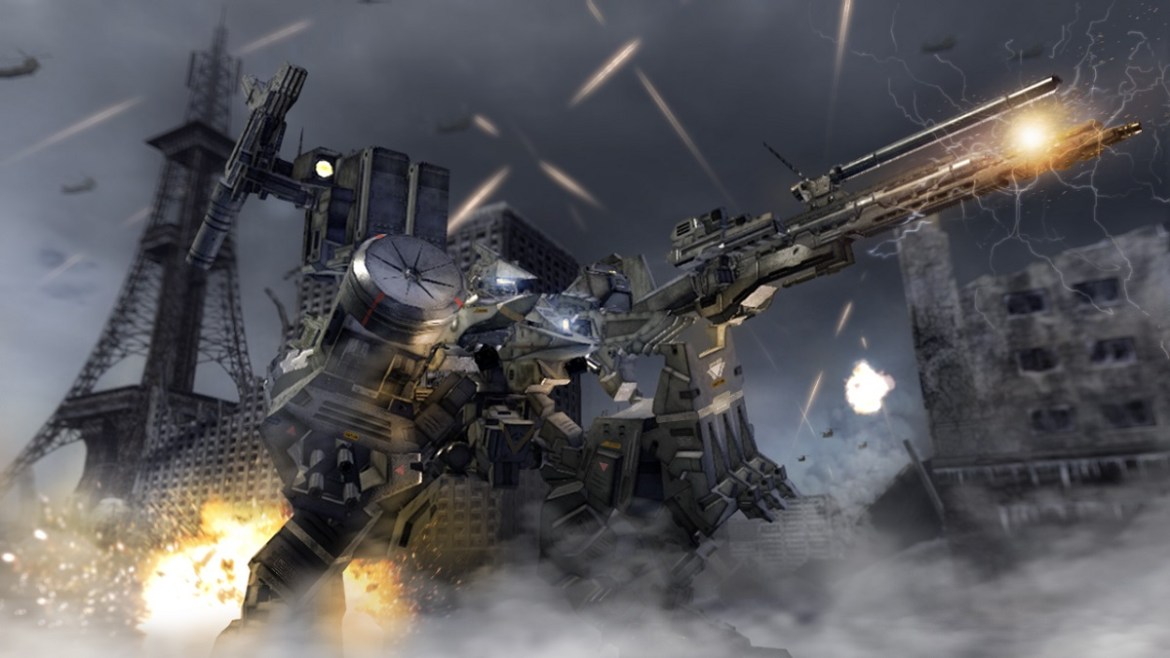 Although in the last 10 years or so, they have been associated exclusively with Souls games, some of us remember FromSoftware from the PlayStation 2 era and even the first Xbox when the Japanese studio made some very different titles. Their history even goes back to the early times of the first PlayStation, with the King’s Field games, some kind of proto-Souls that didn’t get much traction then. So FromSoftware started another franchise in 1997 – Armored Core.

When it was revealed at this year’s The Game Awards that the creators of the Souls series and Elden Ring were returning to their roots with the new Armored Core sequel, many new FromSoftware fans were left confused. Are they making a new Souls game with robots now? Well, not quite, son. Let’s dive into the long history of the Armored Core series to get a better picture of what exactly to expect from Armored Core VI: Fires of Rubicon.

Get ready for a long list of all Armored Core games; although it seems that there have only been five mainline titles so far, this series has been marked by numerous prequels, spin-offs, mobile and portable games, and whatnot. What’s particularly cool is that the same ol’ FromSoftware worked on all these games from start to finish, with no additional studios or off-brand spin-offs. So, let’s dive into the rich history of Armored Core.

Final Days of the Armored Core Series and a Return

So fellow Souls fans and Elden Ring fanatics, have fun binging this whole series in anticipation of the next FromSoftware title. You’re hardcore. Have fun.

For more FromSoftware here on Prima Games, check out Elden Ring’s Colosseum Is Chaos in All the Right Ways, What does Power Stance do and How to Power Stance in Elden Ring, and How to Play the Soulsborne Games in Chronological Order.