Xbox brings the circus back to the town 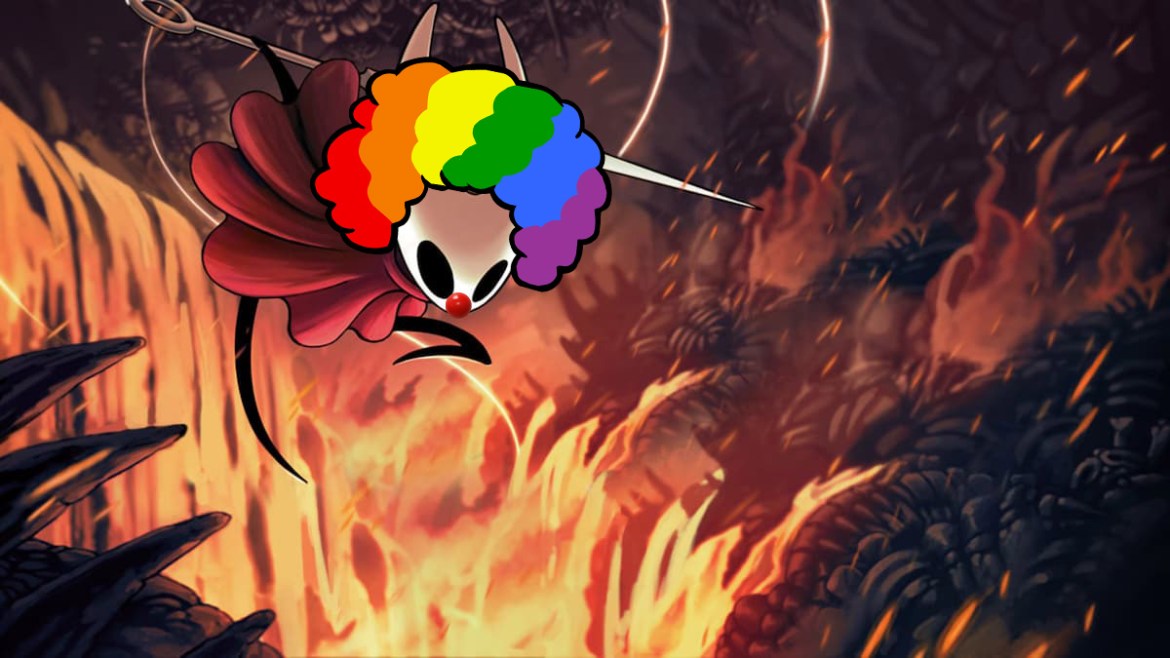 New year, same old ways of baiting fans. Players have been waiting for a sequel for Hollow Knight for years since Team Cherry announced that the planned “Hornet DLC” has evolved enough to be a game of its own.

Thus, Hollow Knight Silksong was announced. But instead of being a beacon of hope for its followers, it became the very own reason for their mockery and suffering.

The game’s premise is following Hornet, an important character from the first game, in a new adventure in another realm, and the trailers have been nothing less than stunningly great, but they all lacked the same problem: There has been no official release date nor any other updates about the game since it was announced, to the point where even companies are making fun of that.

The official Xbox Twitter account has recently made a New Year’s post containing some of the upcoming games arriving in their Xbox Game Pass services. And that just happens to include Silksong in the bunch.

A quick look at the replies shows us the fan’s discontentment. Following the Xbox & Bethesda Showcase 2022 trailer (with no actual new info, only confirming the game still exists), nothing else about the game was announced. Something was expected at The Game Awards, but Silksong wasn’t even mentioned.

No dates were given here either. making people question if the game’s just getting delayed again or if it will ever come out. The game is expected to hit all modern platforms, including Xbox One, Ps5, Switch, and PC.

The lack of a release date has become a meme in the community, leading fans to embrace their clown fashion in full force. The big company is teasing them again? It doesn’t even hurt anymore. They just don’t care. The game’s just an elaborate hoax at this point. A clown’s life for me.

Okay, not really, but you get the feeling. The game was officially announced all the way back in 2019, and having no concrete news for almost 4 years is daunting, but considering that Team Cherry is still a small, indie team, this is nothing more than expected, as pessimist as it may sound.

Is Silksong REALLY Releasing This Year?

Following the trailer back in July 2022, this interaction happened:

While this is not a direct confirmation, this does indeed affirms that the game should be released in 2023, and is also the sole reason for some people to still look forward to the game. A few months later and we have them teasing it once again, but it looks like Xbox doesn’t work with dates.

Silksong had its Steam page up for a while even if it hasn’t received any updates for quite a while Is it really time for taking out the clown makeup or is this just another prank? We may not be the joke, but the whole circus here. Let’s just hope that’s not the case.