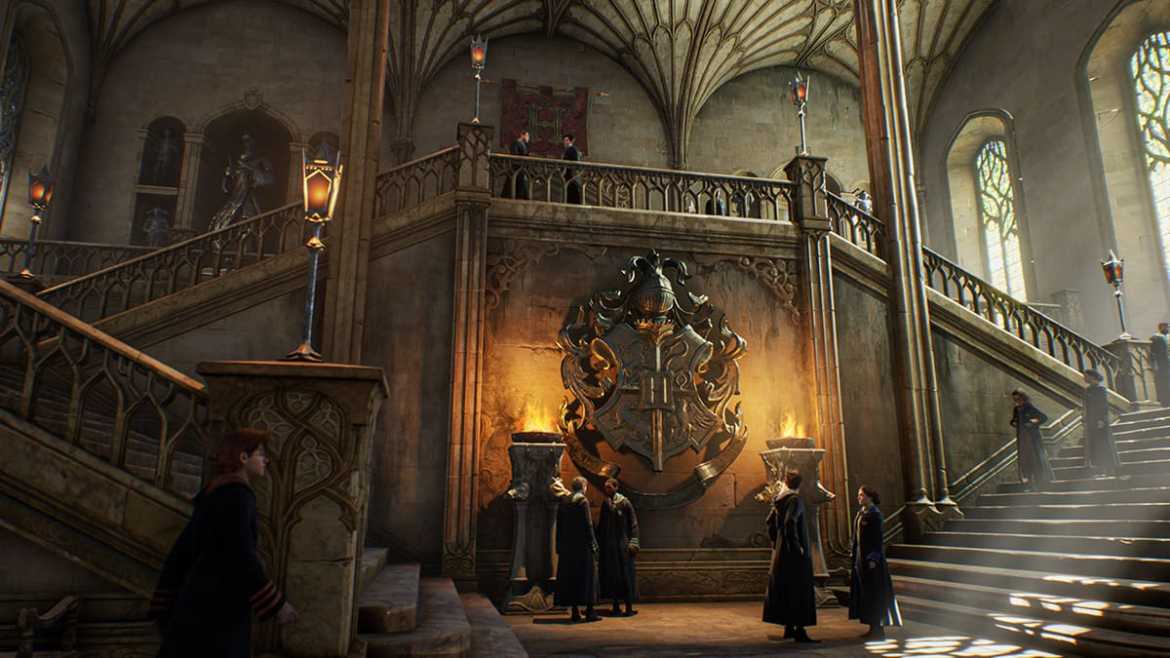 Since the official Hogwarts Legacy YouTube channel released its first release trailer in 2020, it has uploaded various videos that slowly teach us more about the game’s Wizard World. We’ve got the chance to look at gameplay footage, room tours, music videos and more. There’s plenty of content to discover, and the newest set, released today on December 19, has sparked even more excitement. Sure, it isn’t extra gameplay showcases, but many are just as happy over what the channel unveiled in today’s Hogwarts Legacy videos.

With all that said, some ideas may pop up in your head. Did they do more tours? A behind-the-scenes look? More information about each game edition? Not quite. Instead, we’re exploring music today. More specifically, ambient fireplace music.

The four videos released today are nearly four minutes long each and feature fireplace music for each house in Hogwarts Legacy. Whether you choose in particular because you like the tune or want to support a specific house is entirely up to you, but either way, the options are there. You can pick between Ravenclaw, Hufflepuff, Slytherin, and Gryffindor, each with its own unique versions and moods to enjoy.

The videos also range in quality options, including 4K for anyone who may want to stream this on large monitors or televisions at home. While it may not replace the warmth of a fireplace, its relaxing, ambient vibes are a great alternative to traditional holiday music. However, there are currently no extended versions of these songs released by the channel, so you’ll have a maximum of 16 minutes before they loop.