When is Hogwarts Legacy Coming Out on Consoles? - Answered - Prima Games
Tips

When is Hogwarts Legacy Coming Out on Consoles? – Answered 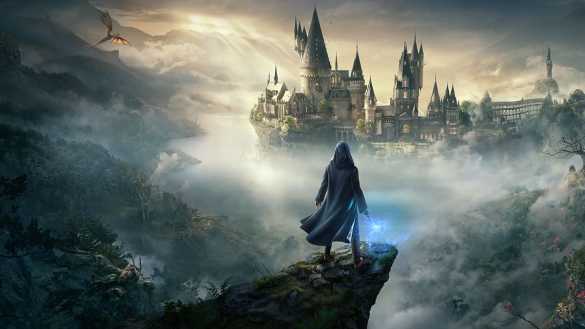 For over a year now, Hogwarts Legacy has built hype for its ties to the Harry Potter franchise, alongside the vast, open-world nature of the game. While not directly adapted from the original stories, it still takes place in its world and allows you to unleash your full wizarding capabilities right from the get-go. With gameplay videos released over the past few months and more information coming out, that hype is continuing until the game’s launch in 2023. However, there’s been multiple delays since the game’s initial announcement, with another recently announced for consoles.

When is Hogwarts Legacy Coming Out on Consoles?

For all the PC, PlayStation 5, and Xbox Series X|S fans out there, you can rejoice that Hogwarts Legacy will still release on February 10, 2023. Furthermore, if you pre-order the Deluxe Edition of Hogwarts Legacy, you’ll gain 72 hours of Early Access to the game. This was the original plan for PlayStation 4 and Xbox One as well, but this recently changed.

As of the latest Tweet by the official Hogwarts Legacy account, the game will now launch on April 4, 2023, on PlayStation 4 and Xbox One. Nintendo Switch fans will have to wait longer, with a release date of July 25, 2023. Additionally, unlike PC, PS5, and Xbox X|S players, these consoles have no Early Access launch dates.

In short, Hogwarts will release on the following dates:

Hogwarts Legacy will be available on PC, PlayStation 4, PlayStation 5, Xbox Series X|S, Xbox One, and Nintendo Switch through the official website. If you’re interested in learning more about the game, check out Everything We Learned from the Hogwarts Legacy Gameplay Showcase.