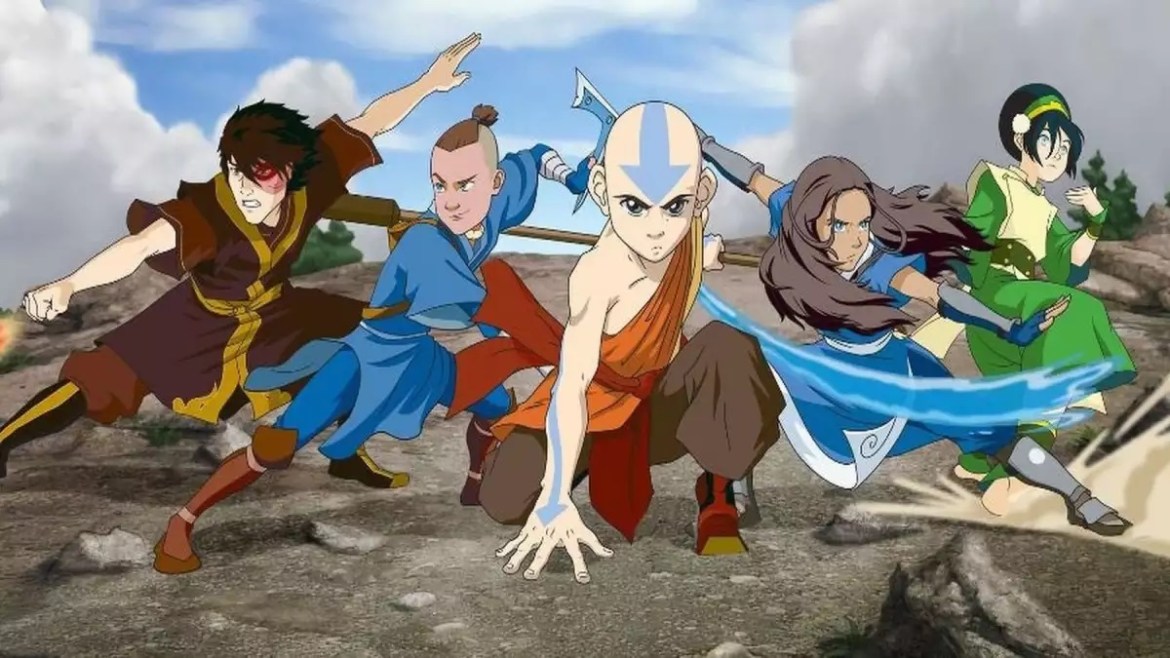 If you’ve ever wanted to dig deeper into the lore of Avatar: The Last Airbender, and also play a turn-based RPG, the world has turned in your favor. Developed by Crystal Dynamics (the Tomb Raider folks!) Avatar Generations is coming to mobile platforms later this year. The developers are showing off some new gameplay footage, and that’s paired with the opening of pre-registration for both iOS and Android. Check out the gameplay footage right here:

Pre-registering, like most mobile games, is all about getting numbers up to guage interest in the game for launch day. But also like most mobile games, there are in-game rewards meant to make the effort worthwhile. iOS users will have to hit the game’s website to register, while Android users can do it right in the Google Play Store. The following rewards are on offer based on the total number of signups:

Obviously we don’t have the full context of all that stuff, but you can generally guess what some of these items are for. It remains to be seen what kind of progression systems and gacha mechanics we’re gonna see in Avatar Generations, but there’s a little preview.

As noted before Avatar Generations is a mobile RPG, featuring turn-based combat and characters from throughout the Last Airbender series. A press release on the game also noted the storyline will not only follow the source material, but add to it with stories of Avatars throughout history.