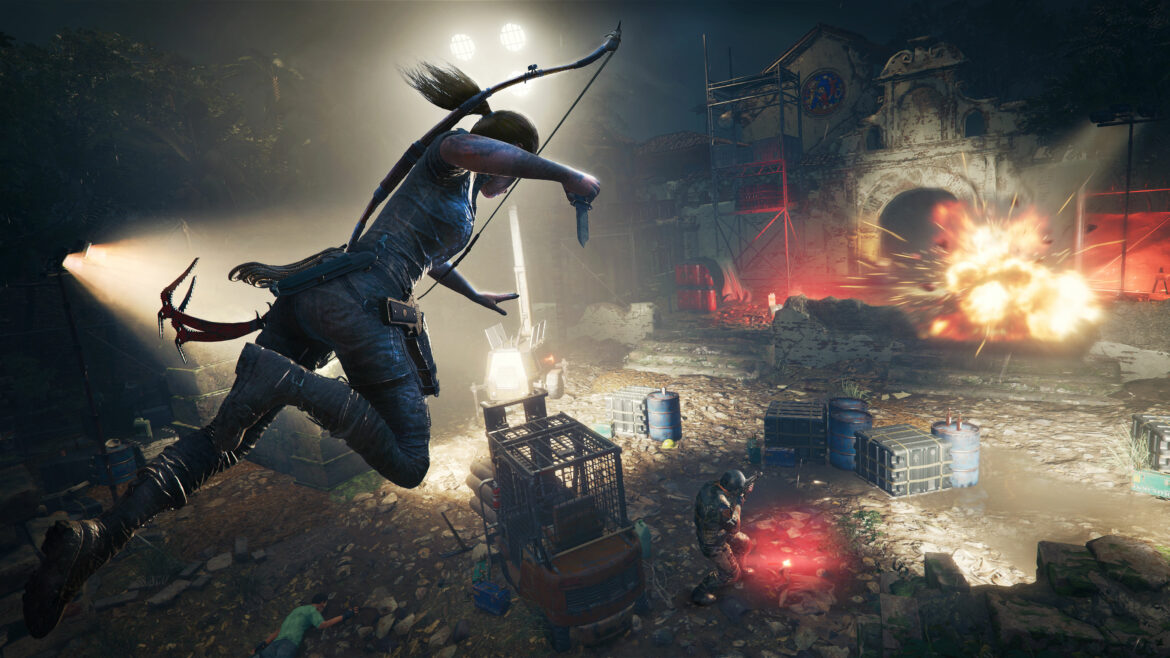 In another round of video game studio acquisitions, Embracer Group has entered into an agreement with Square Enix to acquire its western studios and IP.

This news comes from a press release put out by The Embracer Group which states the company will purchase “Crystal Dynamics, Eidos-Montréal, Square Enix Montréal, and a catalogue of IPs including Tomb Raider, Deus Ex, Thief, Legacy of Kain and more than 50 back-catalogue games from SQUARE ENIX HOLDINGS CO., LTD”

If and when the deal goes through Embracer will have picked up all of that IP for $300 million dollars. This is not close to the first time Embracer has made a large purchase of old video game IPs. In fact, most of its catalog consists of old IPs purchased over the past few years.

In the release, it mentions that Crystal Dynamics is “actively working on several AAA projects” and we know one of them to be a new Tomb Raider game which was announced a few weeks ago during the Unreal Engine five demonstration.

It also mentions that Square Enix Montreal, which consists of almost 150 employees will “continue to develop and operate memorable mobile games based on AAA IP.

The deal is expected to be completed during Q2 of Embracer’s 22/23 financial year, which would be somewhere between July/September 2022.