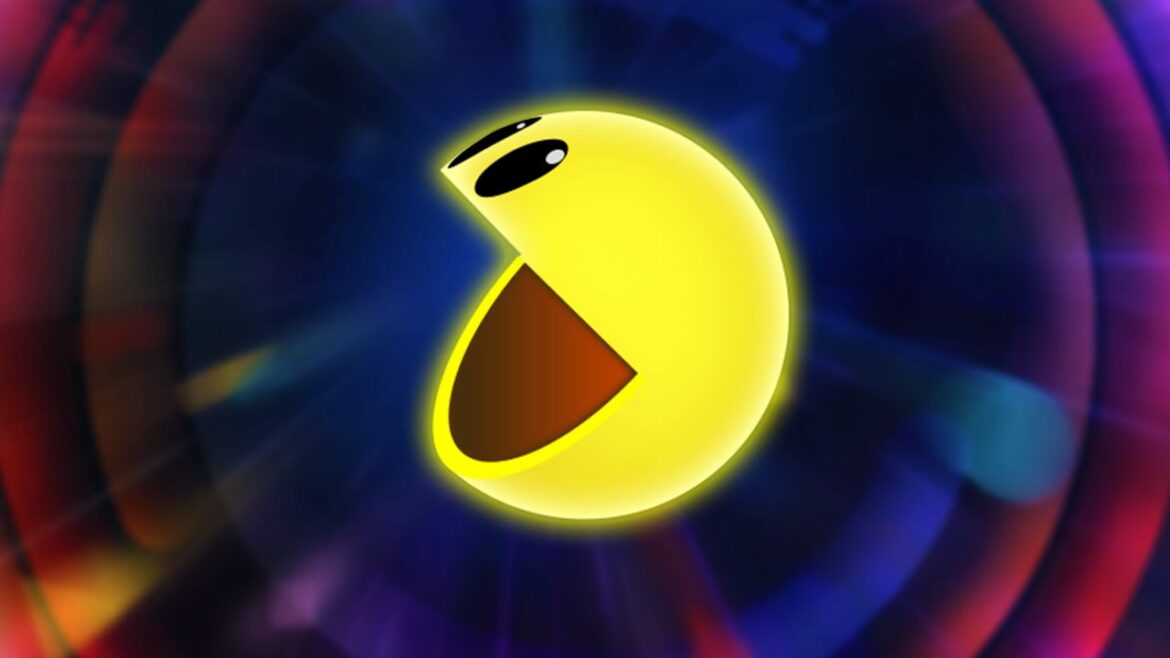 Google’s Stadia game streaming service has been pushing a new initiative called Click to Play Trials, a collection of game demos anyone can try for free. Today, a half hour trial was added for Pac-Man Mega Tunnel Battle (ed: a criminally underrated banger). The first set of “free” Stadia Pro games for May was also revealed, Outsiders being the marquee title.

For now, we know three titles coming to the Stadia Pro library on May 1, 2022. We already noted Outsiders, which is about to see a whole new expansion. The other two games are PAW Patrol The Movie: Adventure City Calls and Lumote: The Mastermote Chronicles. The press release containing this information teased that more Pro games will be revealed soon.

If your internet can handle Stadia and you don’t already own it, we definitely recommend giving Mac-Man Mega Tunnel Battle a whirl. While it’s really weird there are now three different battle royale-style Pac-Man games, this one is easily the most interesting.

Other titles in Click to Play Trials now include Dragon Quest XI S, Ys IX, Super Animal Royale and several more. The trials range from 30 to 120 minutes, and don’t require signup to play.