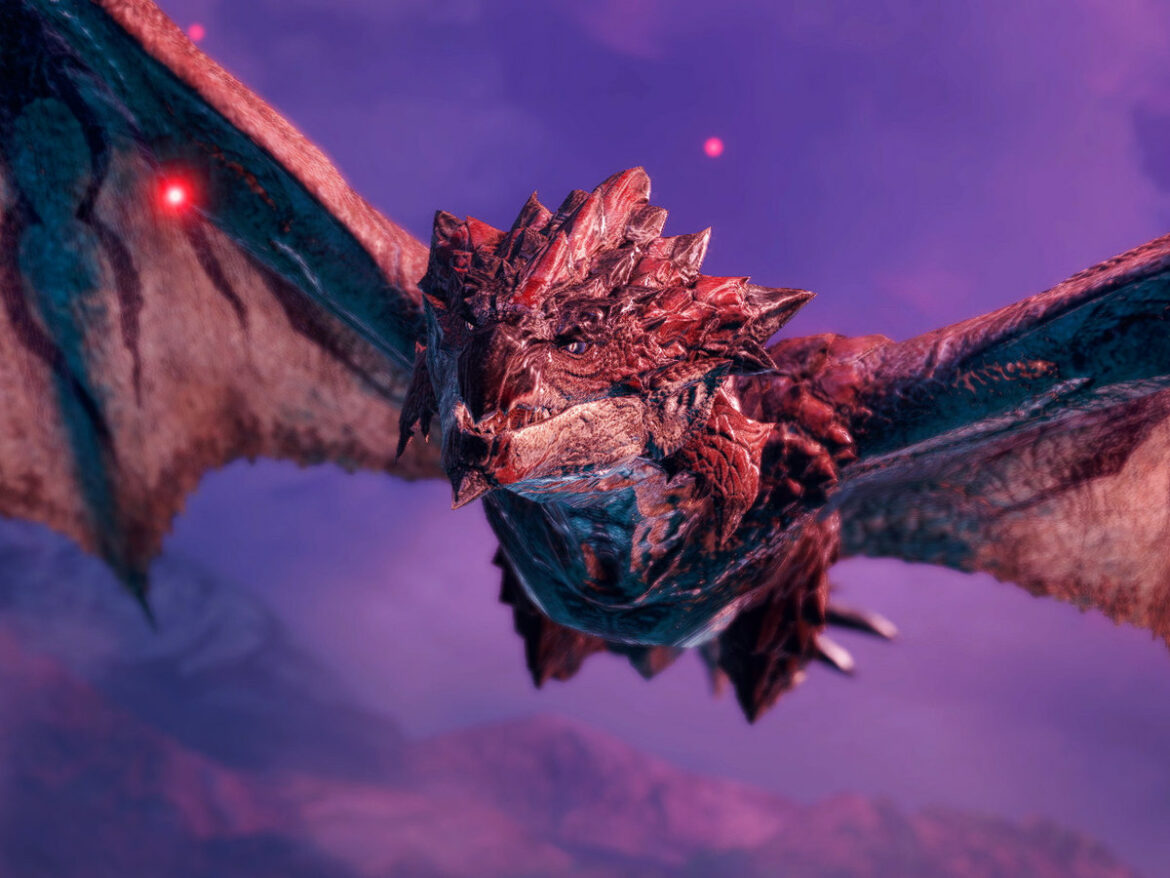 Last year we learned that Monster Hunter Rise is getting a brand new massive expansion titled Sunbreak. The expansion is set to launch this summer and this digital event is going to give us even more details about Sunbreak.

“Tune in to the Monster Hunter Digital Event – March 2022 for approximately 20 minutes of programming, including exciting reveals of new monsters, gameplay info, and more!”

The last trailer we saw for Sunbreak was back at the 2021 Game Awards which showcased some minor story elements as well as showed off Elgado, the new outpost for Monster Hunter Rise: Sunbreak.

The digital event is likely to show off a little of this new hub area that players will be spending their time in as well as a few of the new monsters we will be able to hunt. We’re excited to finally learn more about this expansion.

The previous game, Monster Hunter World had a massive expansion known as Iceborne which was essentially a whole game itself. If Sunbreak is anything like Iceborne, players are going to be in for a real treat.

Monster Hunter Rise: Sunbreak is coming out on both the Nintendo Switch and the PC this summer.