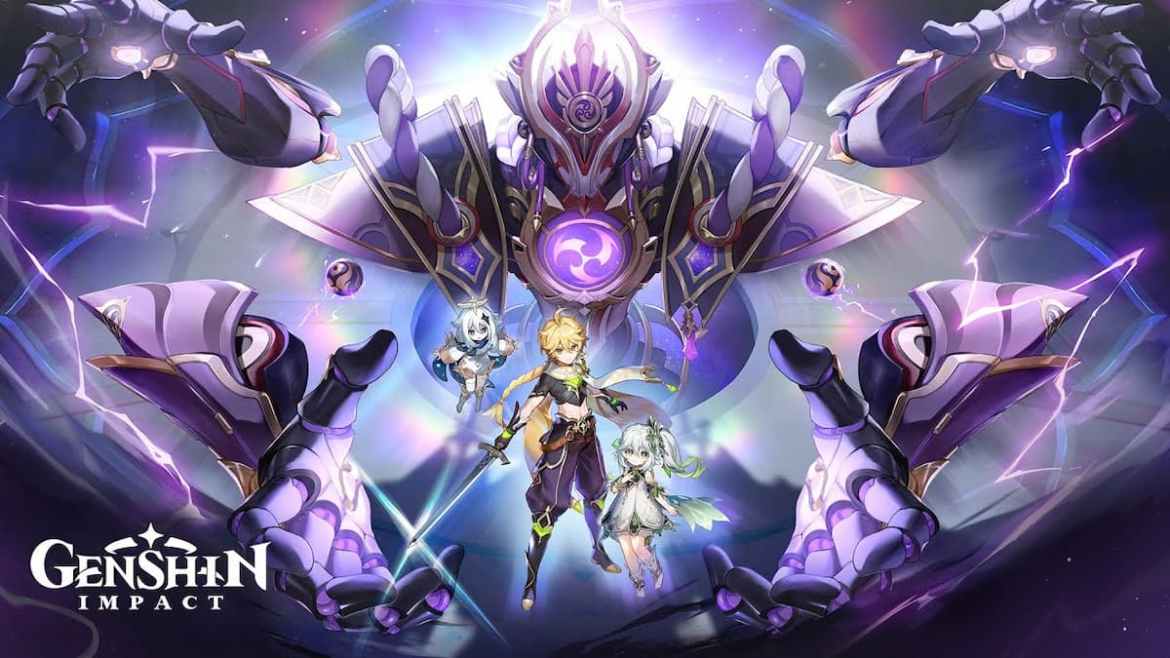 It’s time for a new update in Teyvat. Genshin Impact 3.2 version “Akasha Pulses, the Kalpa Flame Rises” is arriving in just a few hours, bringing a few more hours of gameplay, some small new features, and, of course, new characters for all to pull and enjoy. Halloween might be over, but the fear of losing 50/50 on a character banner is eternal.

The third Sumeru-related patch is the final shortened update according to HoYoverse’s schedule. Veterans remember well how version 2.6 had to be extended for a few extra weeks due to developing problems from the company, which led to the next few updates having two fewer weeks than usual.

Starting from 3.3, the game should return to the regular 6-week period between each major patch. While the last two patches were heavily packed with content, this one’s definitely on the smaller side.

But as was previously shown in the 3.2 Special Program Livestream, while no new areas are introduced, the update does have its share of new content, and we got you a quick summary of its contents. You can also check the official patch notes for more details.

The maintenance begins on November 01, 03:00 PST, and is estimated to last for five hours. Preload is already available and can be done via the game’s launcher, and it’s recommended to avoid being locked for some extra time from the game.

The maintenance compensation is the usual x300 Primogems, 60 per hour the servers are down. If the maintenance happens to be extended, 60 are added to the bunch for each extra hour.

Players usually get two emails with x300 Primogems post-maintenance, but one of them is related to bug fixes and not the server downtime in specific. But freebies are freebies.

HoYoverse introduced a more visual Patch Notes style that’s mostly made of images instead of words. This may be the new norm, taking advantage that this patch is simpler than previous ones.

Nahida and Layla are making their debut. Nahida will be immediately available following the maintenance while Layla, as a 4-star character, will be present during the second half banners.

Speaking of those, the first phase is composed of a Nahida/Yoimiya banner combo while Yae Miko and Childe make their return to the game in the second.

The final Hypostasis family member is introduced. Dendro Hypostasis is a new World Boss whose drops are required for leveling Nahida, and will also be present in the Hypostatic Symphony event later around the patch.

Scaramouche is also introduced as a Weekly Boss, presumably unlocked by clearing the new Archon Quest. Are you up to date with all of the recent quests?

The signature weapon for Nahida will be included in the Weapons Banner running alongside her. This new 5-star catalyst is most likely the perfect weapon for her, but also useful for a couple more characters.

The trailer also mentioned the new feature for the Serenitea Pot. Too lazy to decorate the Teapot by yourself? Grab a code from other players to get their blueprints for a fashionably designed house. You still have to craft the furniture though.

1. Reduces the damage inflicted when the boss “Pyro Hypostasis” is in a Burning state and unleashes blazing punches or serpentine fireballs to hit the character continuously.

1. Optimizes the Anti-Aliasing function on PC, PS4, and PS5.

2. After optimizing the Anti-Aliasing function, it will be possible to choose between “None” or “FSR 2” in Settings > Graphics on PC.

1. Optimizes the sound performance of knocking down opponents and critical hits.

2. Optimizes the sound effects of some items and objects.

3. Optimizes the Japanese, Korean, and English voice-over for certain characters, NPCs, and quests.

4. Optimizes the Korean and English voice-over related to certain items.

2. Updates the materials that can be added to the Parametric Transformer: added some harvestable items and some items dropped by enemies.

3. Adjusts the ore types at certain locations in the Sumeru area: some Magical Crystal Ore will be adjusted to Crystal Ore.

It does feel like a filler update until we get expansions to the existing areas, but it’s still pretty solid nonetheless. That’s also more time for people to get in line with current content, as many players have returned to the game recently and have their tables filled with weeks of content.

If you’re one of those who are struggling to catch up with all the farming and exploring, check out our guides for Genshin Impact at Prima Games