It's almost time to duel. 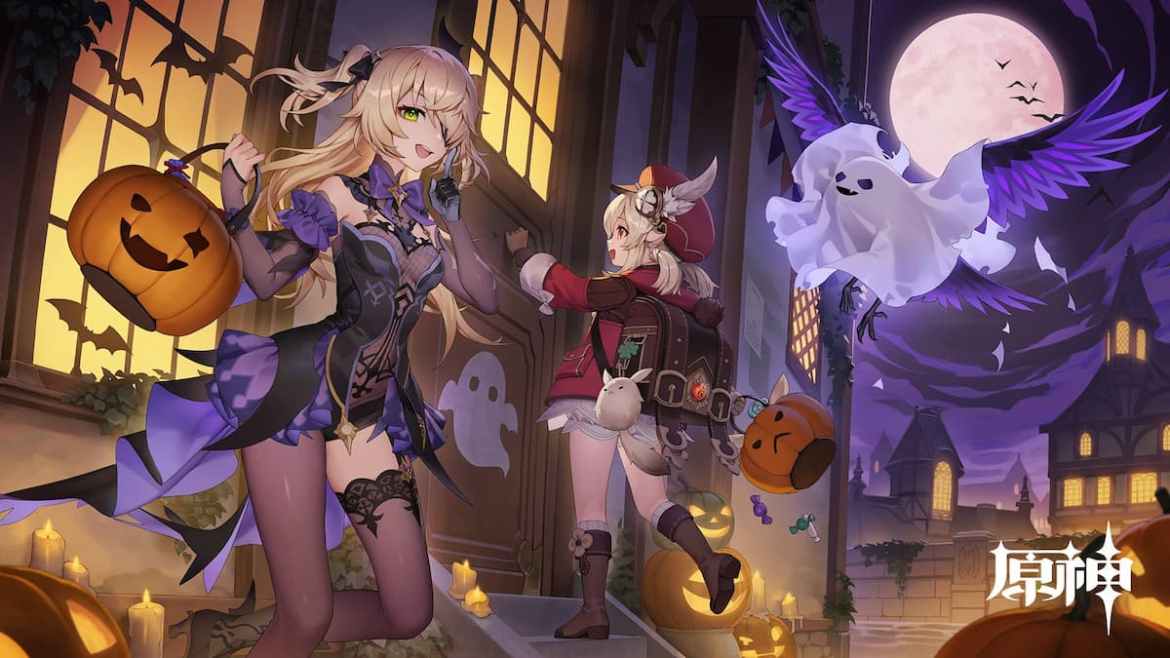 Characters such as Arataki Itto, Kamisato Ayato, and Cyno have always referenced the Genius Invokation TCG game in their lore, but few would imagine that this seemly irrelevant card game would actually make its way into the game. The upcoming game mode will make its debut during the 3.3 update, alongside the newcomers Wanderer and Faruzan.

The game was first revealed back in the 3.1 Special Program Livestream. This stream was particularly special as it was also the celebration of the game’s 2nd anniversary and revealed the first trailer for the upcoming Genshin Impact anime series.

The brief moments featured in the stream revealed some elements of the card game, such as each card having its own HP and that both playable characters and their attacks would be available as cards, as displayed by Diluc unleashing his Burst against an enemy Xingqiu.

Following the tradition with their drip marketing, publisher Hoyoverse decided to tease players a little bit more dropping new images from the game mode. While these won’t get the same levels of attention compared to the upcoming characters (as it was expected. C’mon, it’s Scaramouche!), they’re actually interesting to look at.

Not only characters such as Ningguang and Collei are confirmed to be in the game, but also weapons and artifact sets will be present as well, and that includes a card for the notorious Crimson Witch of Flames. They’re at least giving players a chance to play as Signora. Kind of.

According to them, the game is set to be a “light-hearted, casual gameplay mode that has PvE at its core”. This means no gacha involved to get the cards, but also means no competitive modes. At least for now, as they may change their minds in the future.

Most card games have hundreds of cards for you to start with, and this could also be the case here with many characters, locations, and moments to take inspiration from. But at the moment, we only got a few of them officially revealed, being them either characters (i.e. Collei), enemies (Maguu Kenki), items (Skyward Atlas), or even Constellations.

Genius Invokation TCG is scheduled to be released alongside Genshin Impact version 3.3, which should debut on December 7 given no delays happen. But hopefully, we won’t be having any other similar situation to version 2.6 in our hands so soon.