You won't have to fear thunderstorms or fishing any longer 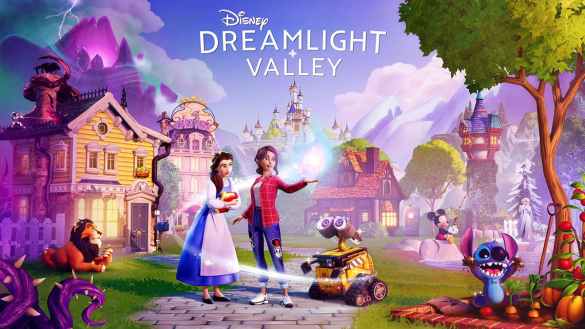 Disney Dreamlight Valley has exploded in popularity since its launch as an exciting new farming-life simulation game. Most updates to the game have focused on new content and bug fixes. However, the announcement today on October 27 brought to light an important issue regarding visual accessibility that is very worth discussing.

In short, the most recent hotfix update announcement by the official Disney Dreamlight Valley Twitter page revealed that the screen shaking and flashing effects that typically indicate exhaustion, among other actions, will be toggleable. While to some, this may seem like a minor quality-of-life update, it’s a major, game-changing feature for others. For anyone who may feel motion sick or otherwise have adverse reactions to any of these effects, rejoice as this feature will debut in next week’s hotfix!

More specifically, some effects that will become toggleable starting next week include the white flashing lights from lightning and the screen shakes when you’re fishing.

The exhaustion effects will also be removed altogether in the upcoming update, allowing safer gameplay for those who may experience potential health issues. This is primarily in response to the recent Scar update, which amplified these effects heavily but received negative feedback from the community.

Overall, these changes serve as a large, positive stride in the right direction toward addressing current accessibility problems in the game. As of now, the graphics and controls settings menus remain limited in this area. Here’s to hoping these changes are the first of many steps toward creating a more accessible and inclusive game for all.