So many potential characters 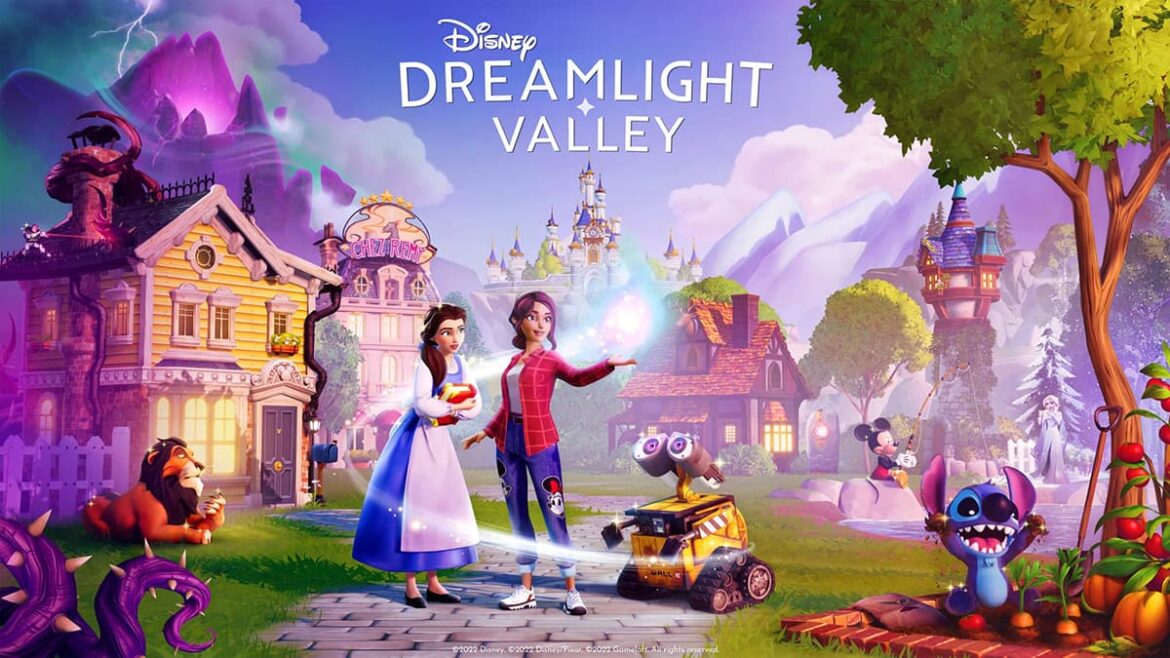 Disney Dreamlight Valley features 17 characters for you to meet and invite into your village. While some are available immediately upon entering the game, you’ll unlock others through quests. Since it is still in Early Access, plenty of characters are planned to release through future updates.

However, a recent discovery may reveal the full cast that Gameloft plans on introducing once the game officially launches. If you’re interested in learning more, continue reading to find more information about a datamine that reveals possible upcoming characters in Disney Dreamlight Valley.

It’s no surprise that more characters will be introduced into the game later. While the first example of this is the Toy Story Adventure announced last week, you can rest assured that there’s far more to find. Recently, a post by Redditor MeowtinDewReddit revealed a folder in the Disney Dreamlight Valley game files that display a list of all current and future characters.

By navigating to your Disney Dreamlight Valley game folder and venturing through to the English Sound Banks, you’ll find over 200 text documents outlining information for different characters. While many of these include the pre-existing NPCs in the game, many also include those not yet implemented. Below is a full list provided by the Reddit post mentioned previously:

If you’d like to see the full list for yourself, you can navigate to Disney Dreamlight Valley > Content > ddv_Data > StreamingAssets > Audio > GeneratedSoundBanks > Windows > English(US). Depending on your platform and whether you have a custom save location, you’ll likely find this under the Steam or Xbox Games folder.

Despite such a massive list available for us to view, there’s no guarantee that every character will make their way to the final release. Fortunately, features such as pre-existing character stories, biomes and the ongoing Pixar event suggest that many of these are likely true. This also means that if there’s a specific character you’re looking forward to meeting, you may very well have your wish granted!

Disney Dreamlight Valley is available to play on PC, Nintendo Switch, Xbox One, Xbox Series X/S and PlayStation platforms through the official website. If you’re interested in learning more, check out our Critters’ Favorite Food Guide and A Fishy Dispute Quest Guide.