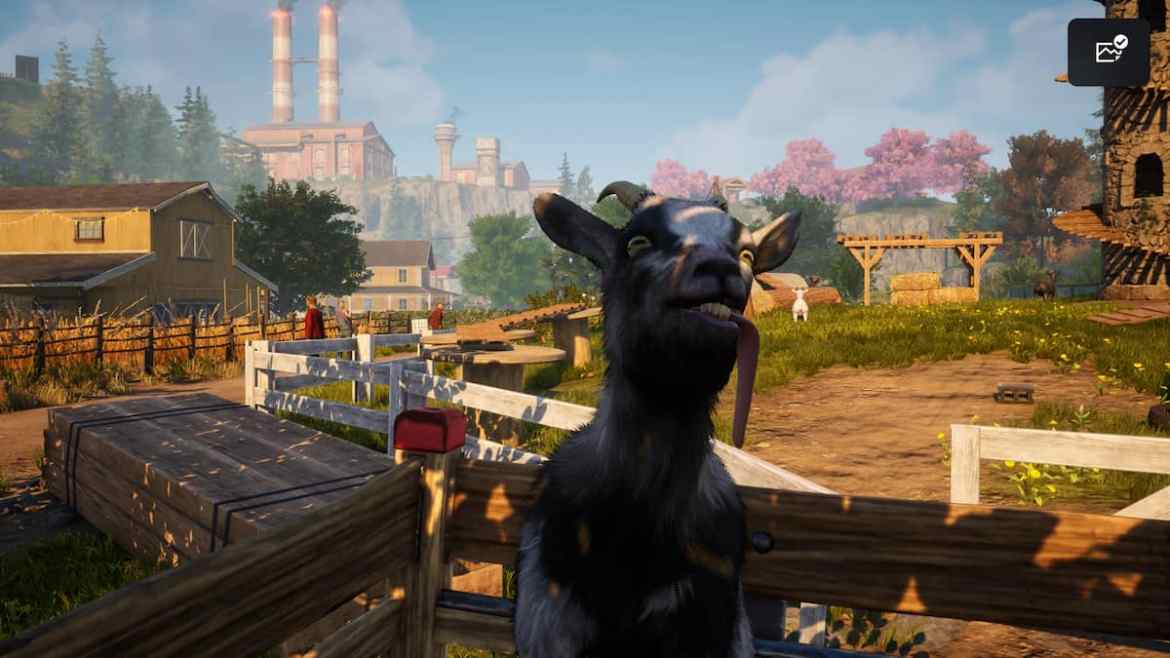 2022 was absolutely crazy with new game releases (especially in November). While most people are aiming to find the best games in a whole load of different categories, we’ve decided to expand upon it and pitch the top five funniest games in 2022. The world definitely needs more happiness, laughter, and smiles.

Most Funny Video Games From 2022

The list is a general list that brings together games from all modern gaming platforms, and we hope that you’ll find at least one of them to spend quality time alone or with friends. If you want to see our general GOTY article, you may do so here.

It really doesn’t get any more metal than this. And it’s also funny and cute. You can run your own lamb cult for crying out loud. If you are into darker humor, definitely give it a shot.

It’s been a long time since we’ve gotten a proper Monkey Island game. Witty dialogue lines were written for Guybrush Threepwood, and there are so many puns and funny moments in general that the game won’t get stale throughout the gameplay. It has a replay value not just for itself but for the older entries in the series as well! The game is definitely worth playing through; it’s relaxing and funny and one of the best point-and-click adventure franchises. Have a look-see at our review of the game:

When we saw a live presentation of this game for the first time, we didn’t believe that a development team would make such a game in 2022. It’s a straight time travel to the early 2000s, but with modern game development technology. ESRB rating for this game is M for Mature, indicating that there’s a lot of adult humor present. It’s worth a shot if you are into FPS games.
The game is the most popular one on Game Pass currently for a reason.

Yes, we understand that this game had its original release around a decade ago, but this version has some additional features and content which warrant a spot on this list. The game will provide hours of fun and has brilliant narration, and we are certain that you will enjoy it greatly.

It’s time to provide the “totally not official™” Prima Games’ funniest game of the year award. If you want to read about the differences between the old and new Stanley Parable, our brother site Pro Game Guides has a short piece on it:

It’s time to do some justice to this adorable game. It flew under the radar due to the worst possible release timing.

I mean, seriously, it tried to pick a fight with the likes of God of War: Ragnarok, Call of Duty: Modern Warfare 2, Call of Duty: Warzone 2, Sonic: Frontiers, Pokemon Scarlet and Violet, Evil Dead, WoW: Dragonflight, Football Manager 2023, and who knows what else I’ve forgotten. It would have probably gotten more attention if they had waited it out and pushed it for Christmas time. Not to mention that it’s not on Steam, which makes many people skip it and wait for the exclusivity deal to pass before buying it.

The game is a meme fest full of various references and puns, and generally, there are so many ways that you can have fun in it, whether you’re playing in single-player or multiplayer mode. It’s one of those games that’s funny to both play and watch. It’s an open-world title, so the main or side story does not constrain you. You can joke around on the virtual island to your heart’s content…