You're not always getting what you want. 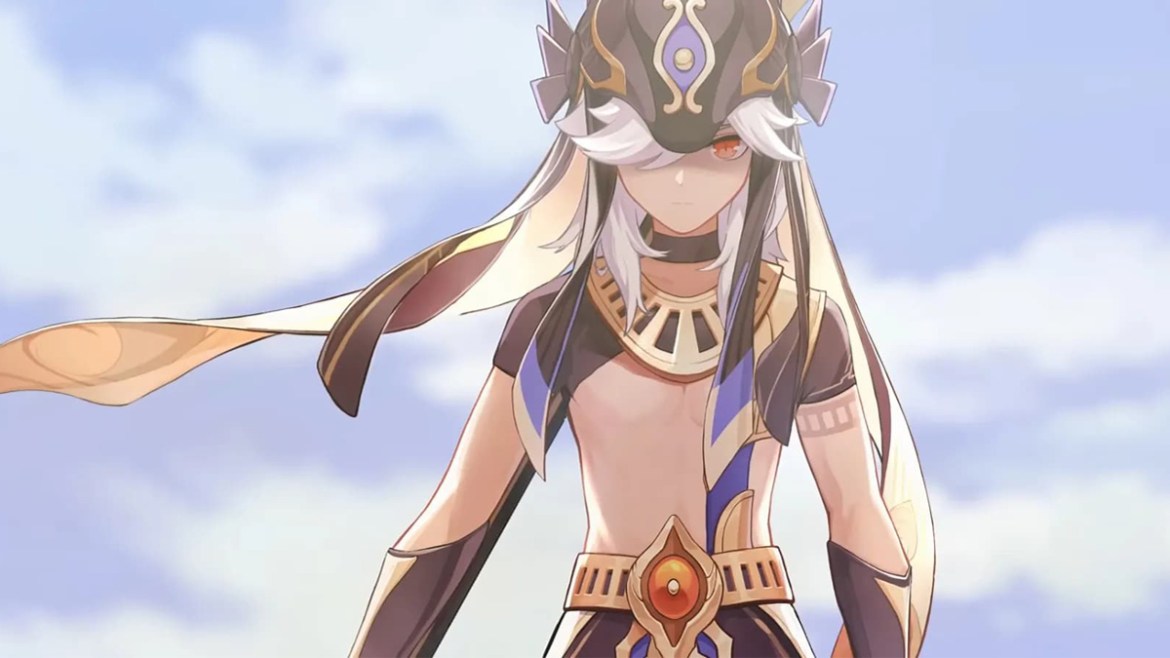 Every Genshin player has their own pet peeve character. You know what I’m talking about. That one character that you waited for weeks, farmed each and every one of their artifacts and resources, only to be immediately disappointed when you finally got your hands on it. They say the journey is more important than the destination, but that’s not how it works on gacha games.

You may regret pulling for it because they ended up being weak. Maybe you were just building pity and got them by accident (who would’ve imagined you could get a character by wishing on its banner!) and got angry at them for ruining your pity. But you might have just lost that initial interest over time. Genshin Impact loves to throw new, flashing characters at our faces, so it’s not uncommon to perceive them as better than they actually are.

With that thought in mind, a Reddit user decided to make a poll for which characters people have regretted the most pulling for, and we’re bringing you the results in full detail. Some of the names here surprised me, but I feel most of them are fairly understandable.

The Most Regretted Characters Players Have Pulled For in Genshin Impact

Being a fairly recent character is surely one of the reasons he’s the top 1, but there’s a lot more in here. His damage is okay, but even with Nahida as a support, he still doesn’t do as much as people expected for a full DPS glass cannon.

He also gets no interrupt resistance in his Burst, so any stronger hit sends him directly toward Celestia. You can avoid that with proper support, but at this point, people will use another character instead.

We love the little terrorist kid, but everyone who played her for a bit knows why she’s here. She’s just too clunky to deal with. Her damage is great, and she’s still a very viable character nowadays, but her animation locks are painful to go through.

It’s no surprise they made Yanfei, who’s basically a 4-star version of her, so much smoother to play in comparison. Sad explosion noises.

Related: How Queen’s Bohemian Rhapsody Served as Inspiration for Scaramouche in Genshin Impact

Although considered one of the most broken characters in the game, his mechanic is not as easy to grasp as other characters. You have to time your rotation correctly to avoid getting that huge 30s cooldown on his E, and he usually excels at reaction teams instead of being a solo carry (unlike Ayato, for example). His potential is enormous, but it’s harder to reach it, making it clear why people wouldn’t like him as much.

Another powerhouse character and a fan favorite, but with a single glaring problem: His gameplay can get very repetitive fast. His damage is no joke, and he has managed to remain relevant throughout the years, but plunging nonstop is not the most interactive gameplay.

This surprised me a bit, but I should have been expecting that. Her problem is the same as Xiao’s: her gameplay. She’s one of the strongest units in the game, but her charged shots take forever to fire, and she suffers from the same issue as Cyno. You need to have shields up, or you WILL be interrupted. Powerful but not so fun.

Another small surprise for me. The reasons for why he’s on the list are the most diverse, but many people stated feeling buyer’s remorse with him. People often say that he requires lots of resources to work, so that, along with Geo not being one of the best elements, could be some of the reasons.

Gameplay is the main driving factor, once again. She can be one-shotted with no shields as she likes to be running on low HP, and most of the time, you’re just spamming Charged Attacks with cancels, which can be exhausting. But most still prefer this over the loops you go through with Xiao or Ganyu.

The other names in the list are pretty surprising to see. Venti is considered power crept by Kazuha, but that doesn’t stop him from easily handling packs of monsters. Others like Ayaka, Ayato, or Raiden are most likely people that disliked their gameplay despite their sheer power.

We also find some late bloomers like Yoimiya, Kokomi,  and Yae Miko, who took a while to get the much-needed boost to become stronger.

Something we need to take into account is that the sample size was relatively small (just a little bit over 800) when compared to the total player base, which goes over 60 million monthly players.

While many of the given reasons are valid and people feel represented by them, these numbers shouldn’t be taken as the absolute truth about a character. Many people still love Cyno despite those numbers saying the contrary, and that shouldn’t stop you from rolling for him.

So what can we take from this graphic? Players need to know what they’re going for when pulling. Otherwise, they’ll just be dissatisfied with their efforts in the end. And when there’s money involved, it gets even worst. Roll responsibly, kids.