Is Destiny 2 Worth Playing in 2022? - Answered - Prima Games
Featured 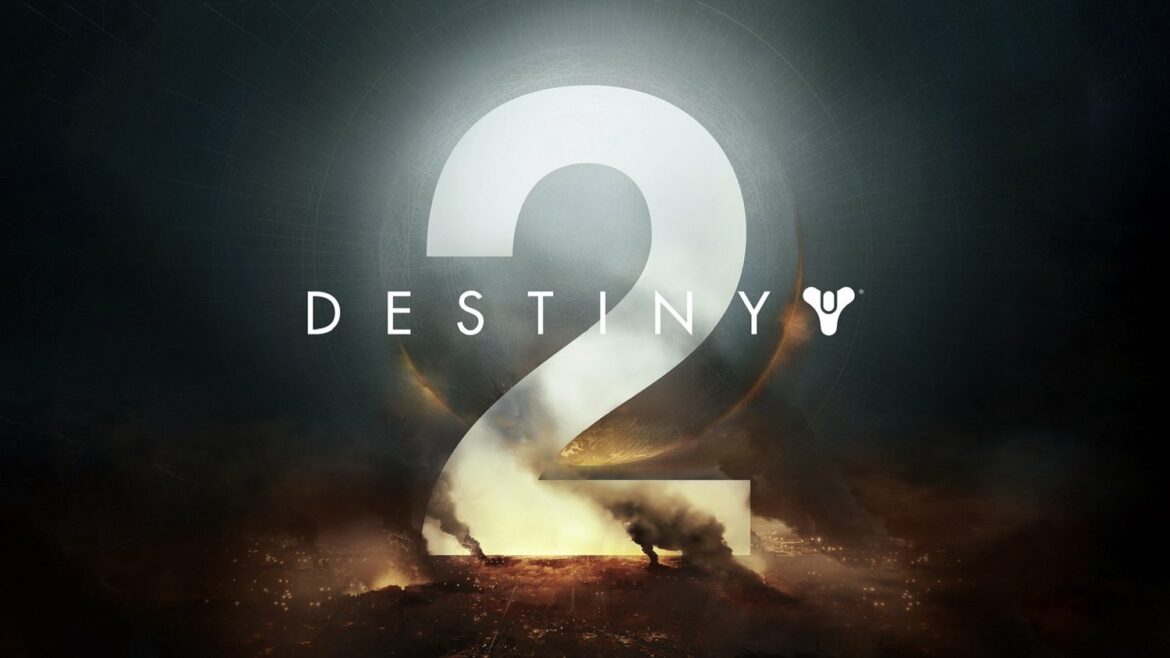 When Destiny 2 was released back in 2017, some players weren’t happy with the new installment of the looter-shooter franchise. At the time, there was still support for the prequel, and the new title was priced at $40 without any mind-blowing experience.

However, some things have changed since 2017, and Destiny 2 has also gone through some changes.

Hear ye, hear ye! Destiny 2 has been free-to-play ever since 2019. With the Steam implementation in 2019, all microtransactions that forced you to spend a hefty sum of money are gone.

Though you need to buy the expansions, you are still introduced to a ton of content at the start of the campaign—all free.

Great Campaign and Even Better Gameplay

The main campaign offers some fun parts. You will go through many enemies using various weapons and strategies and loot numerous rare and unique items. Don’t be afraid of its scale; you should enjoy it a lot. The gameplay is pretty straightforward, and you won’t experience any problems.

In addition to a fantastic campaign, Destiny 2 offers great PvP and PvE game modes. If you are not already familiar with Gambit, it is a game mode that is fun to play with friends and through matchmaking as well. Additionally, PvP matches are some crazy fun too.

And let’s not forget Raids. Raids are rendered the most challenging mode, and there are several of them. Luckily, we have all the Raids in order for you.

The Game is Alive

New content, though paid, is released all the time. New expansions have been announced for 2022 and 2023, including the Lightfall expansion. If you are a beginner, don’t get yourself suited into the Guardian suit if you are not planning on spending some money on new content.

You will quickly reach the end of character development if you play often and won’t have any problems skipping on the additional game modes.

Well, yes, very much yes. The graphics are still stunning compared to some newer releases, the campaign and game modes offer a ton of fun activities, and you can play it with your friends.