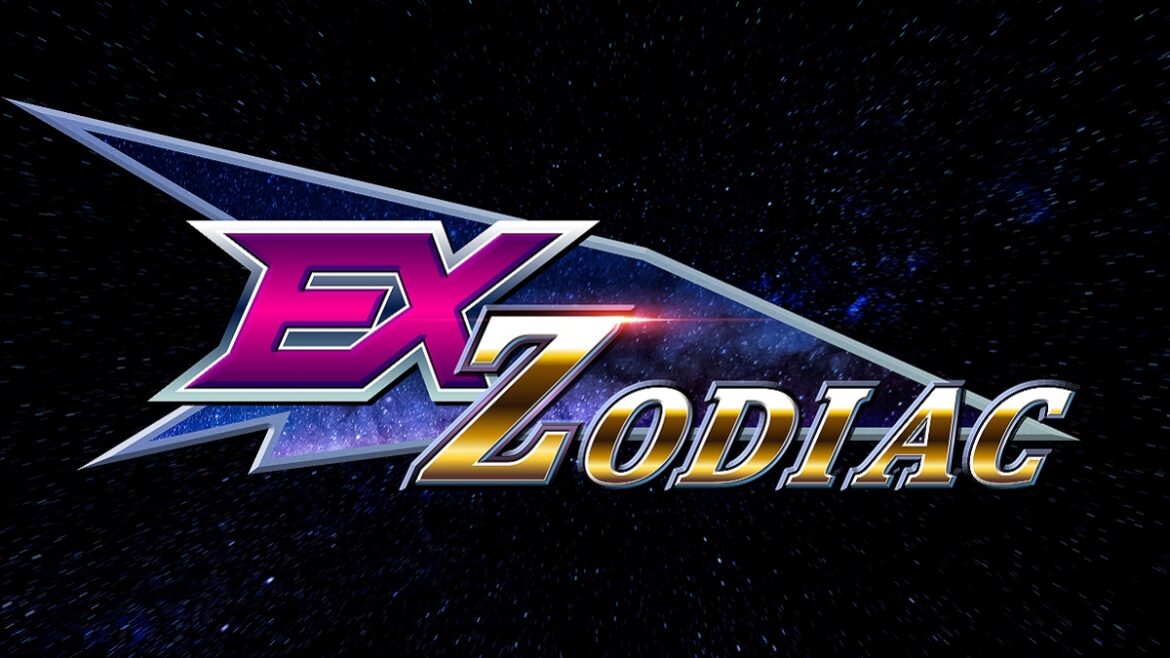 Nintendo’s Star Fox series has always had trouble getting past its initial glories. The Super Nintendo debut was a technical powerhouse that showcased early 3D graphics to an audience that had never seen them before. Later games tried to coast off that success by remaking the original or adding on gimmicks that didn’t progress the series. It seems like the perfect target for an indie developer to expand on, so I’m happy to see developer MNKY come out with Ex-Zodiac in Early Access on Steam. While it sticks closely to Star Fox and other 3D shooters of the era, the game feels genuinely forward-thinking, thanks to its enemy design and the length of its still-incomplete campaign.

Foundationally, Ex-Zodiac shares a lot with the original SNES Star Fox. Players take control of a highly polygonal starship and blast enemy ships with a repeatable laser cannon. You have a homing shot and the ability to maneuver around environmental hazards, and upgrades that increase your capabilities fill each stage. There is even team chatter translated into Simlish-style talking to take you through the light story of each mission. Anyone just looking for another round with the mechanics of Nintendo’s space-bound shooter will be satisfied, but Ex-Zodiac isn’t just a copy-paste job.

Firstly, due to Ex-Zodiac releasing in 2022 rather than 1993, the game runs at a blistering pace befitting its arcade-style gameplay. The framerate remains flawless as enemies swoop in and out of view with the same speed as the ships in vertical shoot ’em ups like Galaga. Boosting through tight spaces gives the same thrill as drifting around a corner in an arcade racer. Landing shots on fast-moving foes proves far more satisfying than the scattershot fire and forget approach necessitated by the ahead-of-its-time technology of Ex-Zodiac’s inspiration.

In a way, Ex-Zodiac feels less like a dogfighting game and more akin to Gradius, focusing on mastering enemy patterns and achieving a high score. Part of this is because Ex-Zodiac’s pilot is a lone wolf rather than a team leader, so there are no moments where teammates need a helping hand or burst in to save the day. It’s just the player against a horde of baddies, a situation that lends itself to getting in the zone and achieving higher and higher rankings at the end of each level.

Related: Soulstice is an AA Character Actioner Swinging for the Fences | Hands-On Preview

This arcade approach does have its downsides. Ex-Zodiac brings in a lives system that extends between levels, although it doesn’t go so far as to force you back to the first stage after a game over. Dying also takes out your laser and missile upgrades, meaning that newer players will get a lot of practice with the basic peashooter. Replaying the long runway to a boss battle with wimpy weapons simply because you died a few times previously is a bummer. A mode that caters to arcade veterans is appealing. Still, it doesn’t feel like something that should be the default in the modern age, especially on a first run where you’re just interested in unlocking each level and seeing what the game offers.

One of my favorite parts of Ex-Zodiac is the wide variety of obstacles you’ll face as you journey from planet to planet in the primary campaign. Most enemies in games of this type are either starfighter variations or floating spheres that inexplicably barf out fireballs at regular intervals. Ex-Zodiac has plenty of both, but it also has bipedal robots, flying serpents, and even the occasional Moai Head to contend with. It’s a great variety that keeps me going even after the initial thrill of tight combat and maneuvering begins to wear out its welcome.

Currently, six main stages are available out of a planned 12. That number doesn’t include bonus stages that can radically shift the gameplay to modes that take different inspirations. One example is a sequence where the game shifts from a Star Fox-like to something inspired by SEGA’s Space Harrier. Some of the best changes to the Star Fox formula feel ripped out of this arcade classic, so it’s great to see the developer’s take on that gameplay. It would be even better if I could access this level repeatedly from the get-go, but the bonuses in the current version are fleeing experiences only available after nabbing a hidden collectible in the main game and only permanently unlocked if you can beat them in a single run.

As far as presentation goes, Ex-Zodiac is a retro-fueled home run. The newfound speed and graphical prowess do nothing to obfuscate the nostalgic luster of the game’s low-poly visuals. However, if you’d like to see the game run exactly like its predecessors, the developer provides that via an options menu that lets you tone down the frame rate and apply old-school filters across the screen. I much prefer a game that looks like it comes from an alternate future where the Sony PlayStation never existed, but having the choice is rad for anyone who disagrees.

Even in this incomplete state, Ex-Zodiac proves that a truly great sequel to Star Fox is not only possible, but it will now be late to the party. More than a nostalgic blast from the past, MNKY’s work is an essential entry into an unloved niche that is easy to pick up and enjoy and exceedingly fun to master. While there are a few ways that the game could be made more accessible to the masses, what’s here now definitely captures the arcade spirit with gusto.

A copy of this game was provided by the publisher for preview.